‘The Real’ Canceled After 8 Seasons: Report 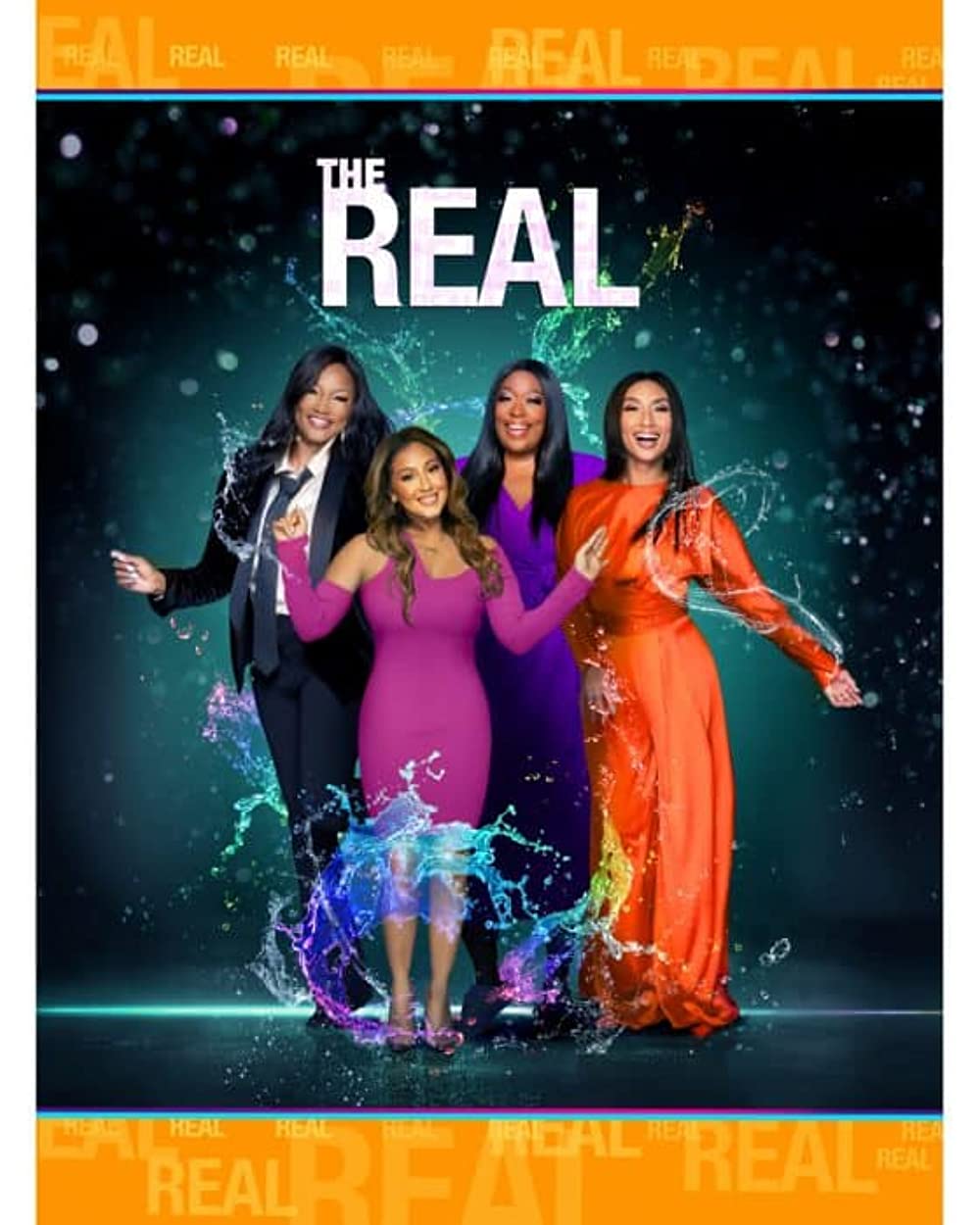 According to insiders with knowledge of the cancelation, The Real ended after Fox stations opted not to pick up a ninth season of the show. Sources also clarified to Variety that the decision does not coincide with the network’s new show, The Jennifer Hudson Show, hosted by Academy and Grammy Award-winning singer-actress Jennifer Hudson.

Since first airing in 2013, The Real has seen several changes including moving from a pre-taped method to a live show format in 2016 to encourage more participation from audience members and fans. Tamar Braxton left around that time to pursue a solo music career.

Actress-comedian Amanda Seales signed on as a host for Season 6 in 2020 but exited after five months, citing creative freedom reasons. Mowry-Housley left the same year on good terms, noting that “all good things must come to an end.” Actress and Real Housewives of Beverly Hills star Garcelle Beauvais joined in August 2020.

The Real was produced by Telepictures and had Warner Bros. as its distributor, becoming the longest-running daytime syndicated talk show after Ellen, and Jenny Jones. In its eight-season run, The Real picked up three Daytime Emmy Awards and two NAACP Image Awards.

Canceled After 8 Seasons The Real 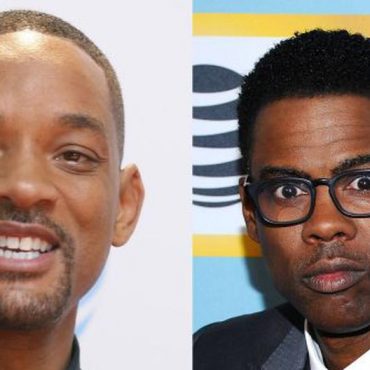 The Academy Makes Ruling On Will Smith’s Oscars Slap

The Academy of Motion Pictures Arts and Sciences ruled Friday (April 8) to ban Will Smith from any and all Academy events for 10 years, following his on-stage slap at the 94th Oscars awards last month. "The [Board of Governors] has decided, for a period of 10 years, from April 8, 2022, Mr. Smith shall not be permitted to attend any Academy events or programs, in person or virtually, including […]