The Real Reason Kanye West Pulled Out Of Coachella 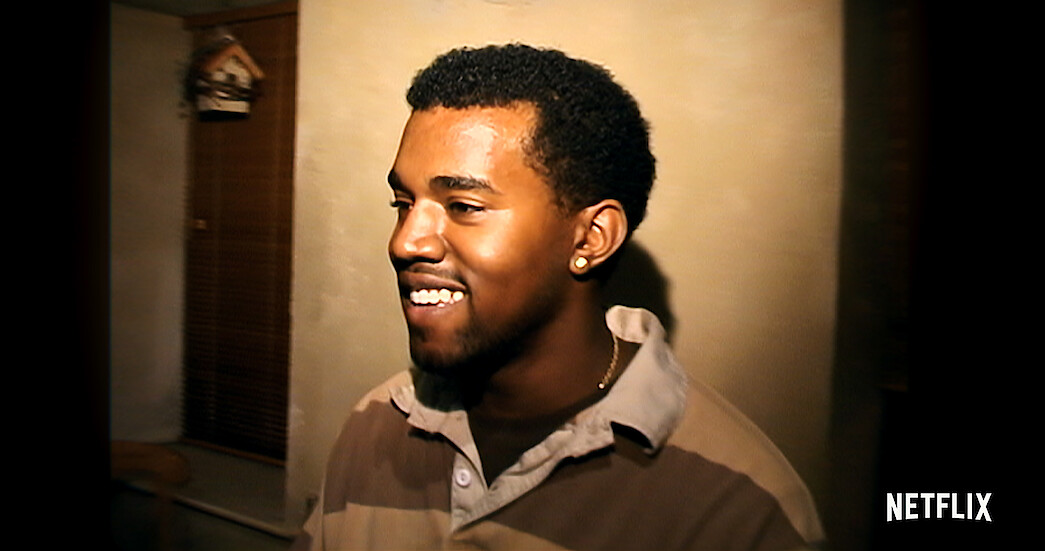 Kanye West pulled out of his headlining performance at Coachella earlier this week.

Now, the reason why has been revealed.

A source close to Ye told E! News that he pulled out of the music festival “to focus on himself.” The source added, “It’s a lot of pressure and stress on him right now.”

Kanye West’s headlining spot was replaced by The Weeknd and Swedish House Mafia. The Weeknd, however, has threatened to drop out of the performance due to his paycheck being less than what Kanye’s was.

In regards to Kanye’s relationship with ex-wife Kim Kardashian, the source said the rapper hopes to “repair” his relationship with her. Recent social media posts from Kanye harassing and cyberbullying Kim and her boyfriend Pete Davidson have caused Kim to have “emotional distress,” E! News! reported.

A source close to the Kardashian family told Page Six that Kanye was “going away to get help.” However, a rep for the “Donda” rapper said the report wasn’t accurate. Kanye is “focused on taking care of himself,” but isn’t going anywhere for treatment. Now, he’s “trying to stay removed and listening to the people around him for now,” a source told E! News.

“On some level, Kanye knows that what he was doing wasn’t working. His new rep encouraged him to stay off of social media and the internet. It is extremely unhealthy for him,” a source said.

Now, Kanye is reevaluating his social media presence and focusing on his four children, North, Saint, Psalm, and Chicago. 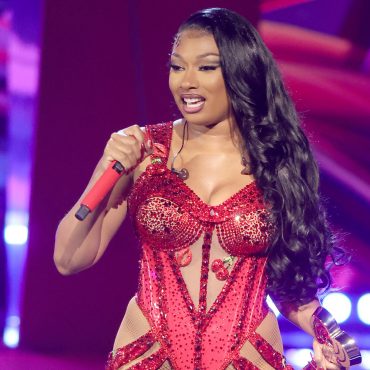 Megan Thee Stallion is getting ready for her debut set at Coachella this month. After revealing that she'll go make-up free until her performance at the music festival, the "Body" rapper informed her fans that she might perform something new. Meg took to Twitter on Thursday afternoon, April 7, to tell her fans about a new song she made. In her tweet, she revealed that the song seems to hit […]