The Weeknd Reveals ‘Out Of Time’ Music Video Release Date 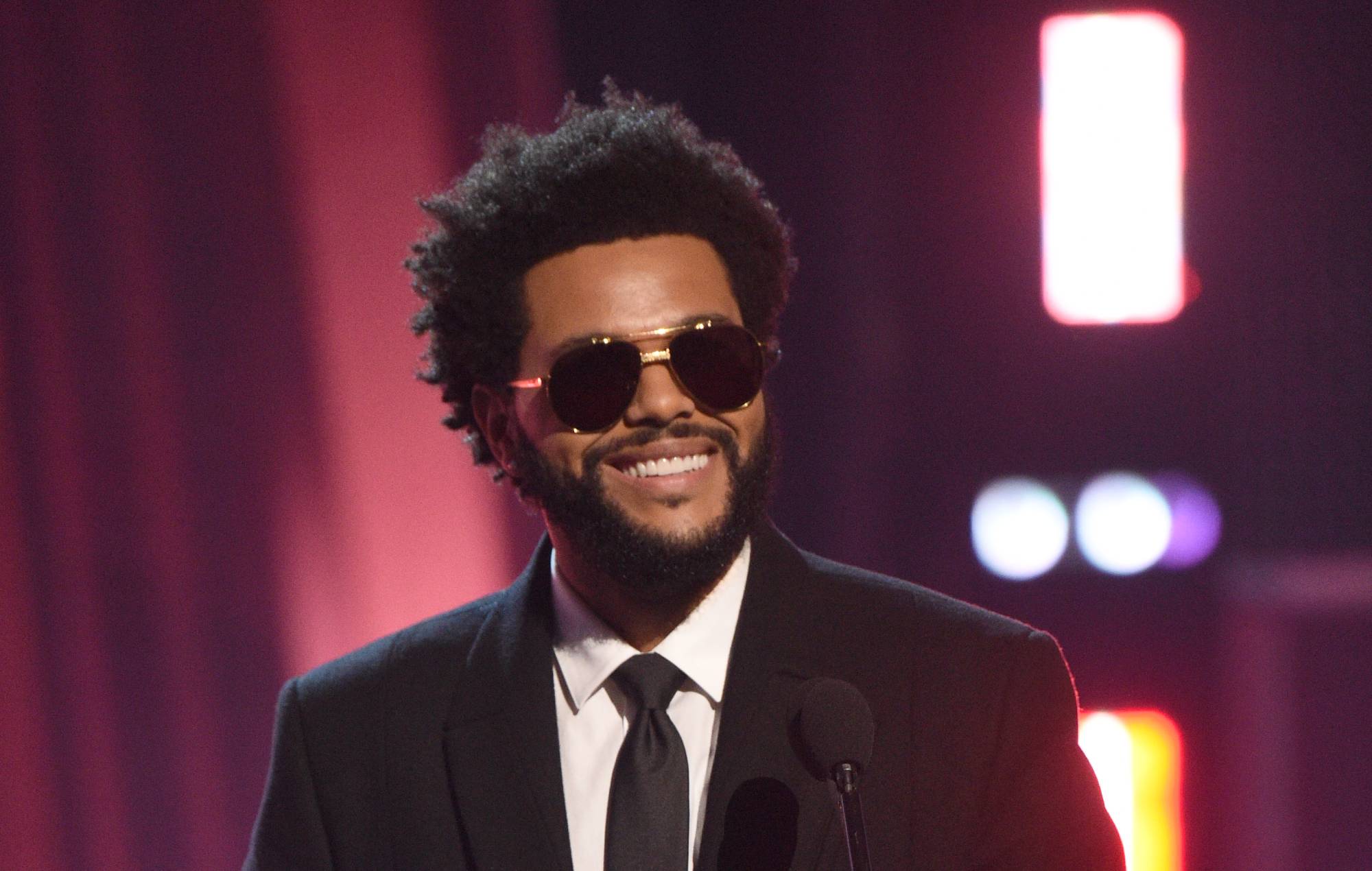 The Weeknd took to Twitter to share the release date for his upcoming “Out Of Time” music video on Wednesday (March 30.) The music video will drop on Tuesday, April 5th.

“just a heads up: out of time music video drops next Tuesday,” the singer wrote alongside clock emojis. Fans responded with excitement saying that the song is the “best song on Dawn FM” and that they will certainly be watching. Dawn FM is the fifth studio album from the singer and was released in early 2022, with tracks including “Sacrifice,” “Is There Someone Else?” and “How Do I Make You Love Me?”

The Weeknd recently announced the dates for his long-awaited After Hours Till Dawn tour, with support from none other than Doja Cat. The tour had been postponed 3 times, due to the pandemic. Most recently, the tour was set to begin in January 2022 – however, The Weeknd chose to embark on a summer tour this year instead. When asked for his reasoning behind this decision, he said he wanted “something bigger and special” for fans “which requires stadiums.”

just a heads up: out of time music video drops next tuesday ⏳🕛⌚️⏰

Out Of Time' Music Video Release Date The Weeknd 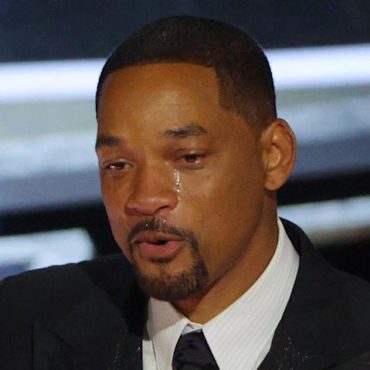 "Disciplinary proceedings" against Will Smith have begun. The Academy of Motion Pictures Arts and Sciences announced Wednesday it would be looking into Smith's violations of the Academy's Standards of Conduct after he slapped Chris Rock on stage at the Oscars on Sunday, according to The Hollywood Reporter. "The Board of Governors today initiated disciplinary proceedings against Mr. Smith for violations of the Academy’s Standards of Conduct, including inappropriate physical contact, […]