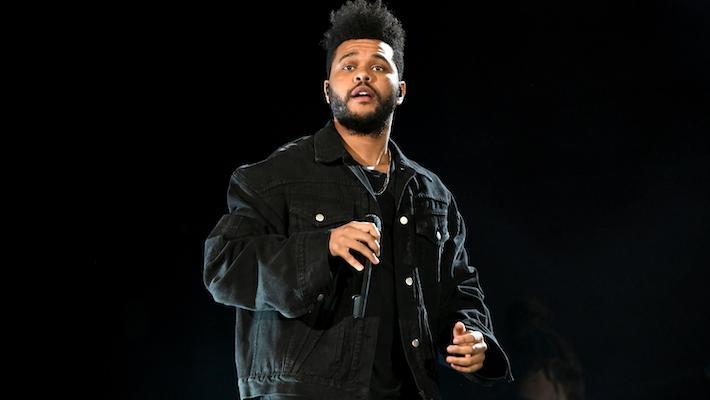 The Weeknd has teamed up with Universal Studios’ Halloween Horror Nights to create a haunted house based on his After Hours album.

On Tuesday, July 26, the “Blinding Lights” singer and Universal Studios announced their plans for the haunted house. According to Universal’s website, the creepy attraction will feature all kinds of ghoulish figures including a face-carving slasher, bandaged maniacs, “a grotesque mannequin masquerade” and plenty more. The Weeknd, born Abel Tesfaye, is the first artist to collaborate with Halloween Horror Nights for the “unprecedented” haunted house. Other notable haunted houses on the roster include “The Horrors of Blumhouse,” “Halloween” and “Universal Monsters: Legends Collide.”

“I always wanted my own Halloween Horror Nights haunted house as Halloween has always been significant to my music, so this is a total dream come to life,” Tesfaye said according to a press release. “I feel like my music videos have served as a launching pad for a collaboration like this, and I cannot wait for people to experience this madness!”

The Weeknd’s After Hours album is still hitting for fans, which is why he was able to effortlessly fuse the project into his After Hours Til Dawn Tour. His long-awaited U.S. tour has been hitting major cities from coast to coast after it was pushed back from its original 2020 dates due to the COVID-19 pandemic. Abel finally kicked off the tour in Philadelphia after his plans to begin in his hometown of Toronto were thwarted by an outage at Canada’s main telecommunications company, Rogers Telecommunications. The final show of the tour will go down on September 22, which is the rescheduled date for his Toronto show.

Meanwhile, The Weeknd’s haunted house makes its debut on September 2. There’s no word on whether The Weeknd will pop up at his haunted house in Orlando, but anything is possible. Check out the announcement video for the event below and buy your tickets here. 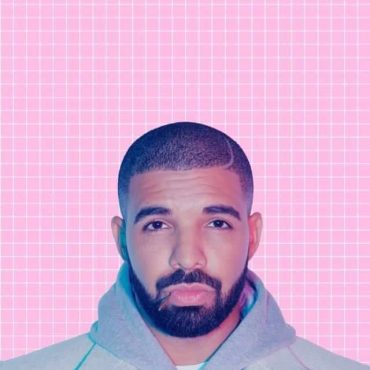 Drake just revealed more artists who are scheduled to take the stage at his October World Weekend festival coming up in a few days. In an Instagram post on Monday (July 25), the "God's Plan" rapper announced who the All Canadian North Stars are for the first night of this weekend's festival celebrating its 10th anniversary. Artists include Choclair, Keshia Chanté, Frank-N-Dank, k-os, Glenn Lewis, Maestro French Wes, In Essence, […]