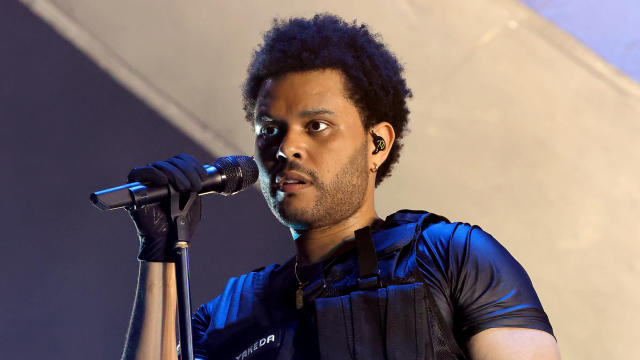 The Weeknd is a busy guy nowadays. After dropping his Dawn FM album earlier this year and filling in for Kanye West at Coachella, Abel may need to shift his focus on his upcoming HBO series, which is experiencing a major overhaul.

According to a report Variety published on Monday, April 25, The Weeknd’s HBO series The Idol is currently undergoing some serious changes. HBO announced that the series co-created by Abel “The Weeknd” Tesfaye, Euphoria’s Sam Levinson, and Reza Fahim would be heading in a “new creative direction,” which has apparently caused some dysfunction since the show was already in production.

“‘The Idol’s’ creative team continues to build, refine, and evolve their vision for the show and they have aligned on a new creative direction,” HBO said told Variety. “The production will be adjusting its cast and crew accordingly to best serve this new approach to the series. We look forward to sharing more information soon.”

HBO ordered the six-episode series late last year following reports that the “Blinding Lights” singer was working on the project. The Idol follows the life of a rising singer who ends up falling for a self-help guru that also serves as a leader of a secret cult. A mixture of Hollywood veterans and rising stars had reportedly signed to star in the series. Lily Rose-Depp, Troye Sivan, Suzanna Son, and Steve Zissis signed on for leads roles while Saved By The Bell’s Elizabeth Berkley Lauren, Anne Heche, Melanie Liburd, Tunde Adebimpe, and Nico Hiraga held recurring roles. While their futures are not certain, at least one person has already left the project.

Actress and director Amy Seimetz, who was announced as director of the series last year, formally dropped out of The Idol following HBO’s announcement. Seimetz had already been involved with several episodes before the announcement was made, which will bring changes to the cast and crew. Levinson is expected to assume her role as director. The team will also reportedly aim to reshoot the episodes to accommodate the new updates.

So far, HBO has not commented on Seimetz’s exit or provided updates on the other cast members’ involvement going forward. 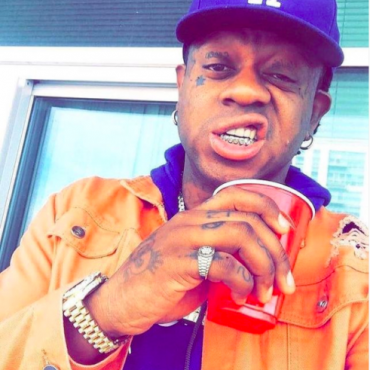 Former MTV Making the Band star Chopper has been arrested on sex trafficking charges, Nevada law enforcement sources confirmed to TMZ. The outlet reported that Chopper was arrested in Maryland earlier this month before being extradited to Nevada to face the sex trafficking charges in Las Vegas. Legal docs obtained by TMZ show that Chopper direct messaged an undercover detective who posed as a sex worker on Instagram. The message […]