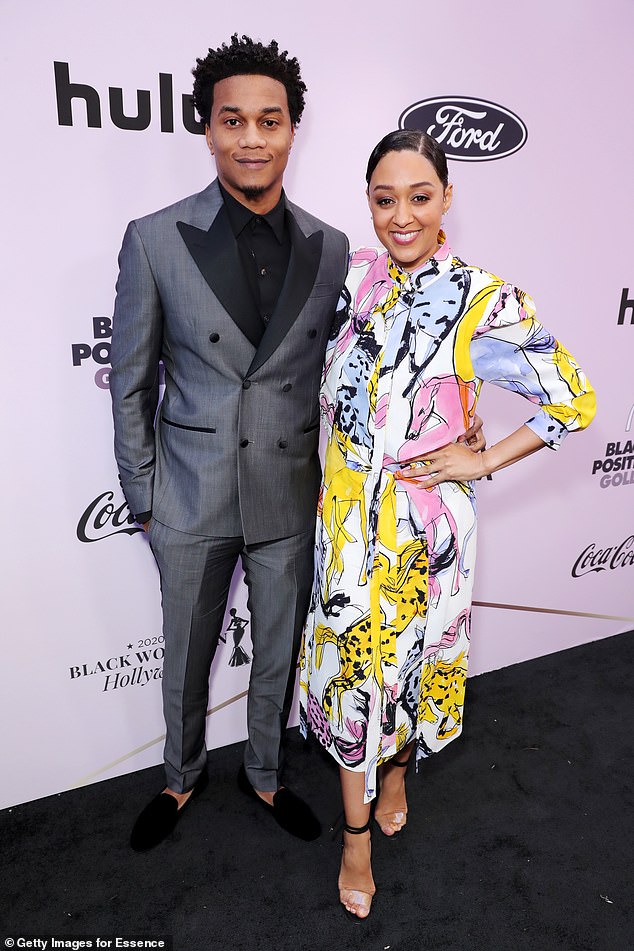 On Tuesday (Oct. 4), Tia Mowry made a shocking announcement on Instagram that she and husband Cory Hardict are divorcing after 14 years of marriage.

“I have always been honest with my fans, and today is no different,” the 44-year-old captioned a photo of her and Cory. “I wanted to share that Cory and I have decided to go our separate ways. These decisions are never easy, and not without sadness. We will maintain a friendship as we co-parent our beautiful children. I am grateful for all the happy times we had together and want to thank my friends, family and fans for your love and support as we start this new chapter moving forward in our lives.”

According to TMZ, the couple’s alleged reasoning for the split is “irreconcilable differences.” The outlet claims that the two have signed a prenuptial agreement in which the The Game actress is asking for joint physical and legal custody of their children. TMZ also states that she is requesting that the judge terminate the court’s ability to give spousal support to each other.

The two met on the set of the 2005 film Hollywood Horror and dated six years before marrying in 2008. Since then, Mowry and Hardrict have been very public with their marriage and family — sharing their daily lives with their social media followings.

Speaking about their marriage back in 2015, Mowry opened up to HuffPost about her relationship dynamics.

“We don’t put gender roles on our marriage and our relationship,” she revealed. “If I’m working a lot and Cory’s home, he will put Cree to bed, and if dishes need to be washed, he will wash them. So it’s not like, ‘Oh, I’m going to wait until my wife gets home and she’s going to be doing all that.’”

She added, “I have goals and aspirations, and I believe that you can go after your dreams and it can work if you have someone there that’s supporting you.”

In another interview with iHeartRadio, Mowry revealed that she and Cory had to schedule intimacy amid their work schedules. “You have to make sure that it’s not neglected in any kind of way.” 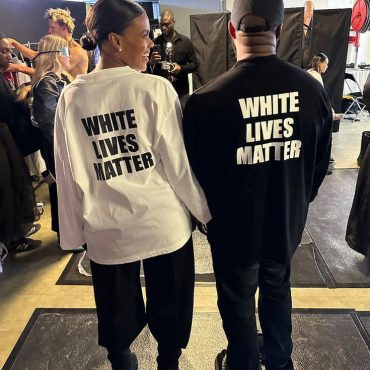 Kanye West was seen wearing a “White Lives Matter” shirt during his YZY SZN 9 fashion show in Paris. On Monday (Oct. 3), the artist now known as Ye unveiled a litany of clothing from his upcoming 2023 collection, featuring “pull-on and pullover” pieces that West himself described as “the future.” However, before the show could start, the rapper addressed the exclusive crowd from the floor about his tardiness and […]