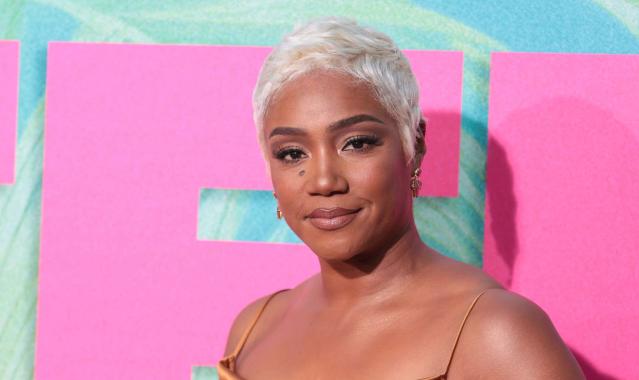 Tiffany Haddish has spoken out about the recent child sex abuse lawsuit filed against her and fellow comedian, Aries Spears. On Monday (Sept. 5), she took to Instagram to address the allegations that were originally reported in a disturbing exclusive from The Daily Beast.

“I know people have a bunch of questions. I get it. I’m right there with you,” Tiffany typed in a brief statement on her Instagram account. “Unfortunately, because there is an ongoing legal case, there’s very little that I can say right now.”

Both Haddish and Spears have recently been accused of grooming and molesting two then-minor siblings. According to CNN, the lawsuit was filed against Spears and Haddish in Los Angeles Superior Court last week. The suit uses pseudonyms “Jane Doe” and “John Doe” to refer to the victims. In it, the two allege that in 2013 and 2014, Spears and Haddish had them appear and act in sexually suggestive skits.

“While this sketch was intended to be comedic, it wasn’t funny at all,” Haddish continued in her statement. “I deeply regret having agreed to act in it. I really look forward to being able to share a lot more about this situation as soon as I can.”

Today, Jane and John Doe are 22 and 15, respectively. Debra Opri, a lawyer for Spears noted that the comedian was not going to “fall for any shakedown” in a statement to CNN. 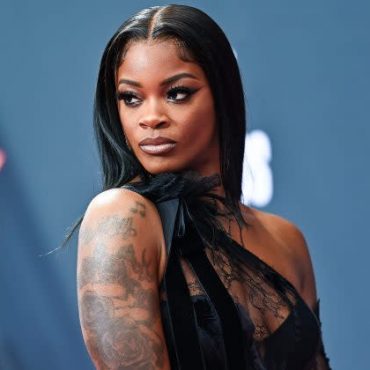 Ari Lennox has revealed the tracklist and featured artists for her anticipated sophomore album age/sex/location. The album, which she described to VIBE as “beautiful soul music” with a lot of vulnerability,” is due on Friday (Sept. 9). Following up her 2019 debut Shea Butter Baby, the upcoming LP is set to feature Summer Walker, a frequent collaborator of Lennox, as well as Lucky Daye and Chlöe. Ahead of the asl […]