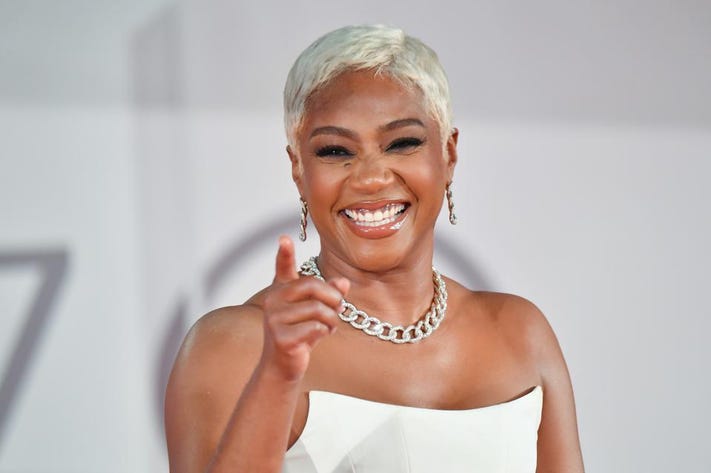 Tiffany Haddish has been a busy woman lately. The comedian-actor recently published a children’s book and now she’s shifting her focus to her other passion: music.

According to an interview TMZ published on Monday, May 16, Tiffany Haddish has reportedly collaborated with rappers Trina, Snoop Dogg, and Lil Wayne for some new music. During her conversation, the actress spoke about her musical endeavors but she didn’t give away a lot of details. She seems eager and confident enough to release her music now but doesn’t want to compete with Kendrick Lamar, who just dropped his new album. After showing a clip of her in the studio, Haddish revealed her true intention for releasing new music.

What do Snoop Dogg, Lil Wayne & (possibly) Beyonce all have in common? They’re all working with @TiffanyHaddish on her new music endeavor! We spoke with Tiffany about her new music and her new children’s book “Layla, the Last Black Unicorn” pic.twitter.com/z7voCVBJFB

“My goal is to make the music and put it in my movies and TV shows. That’s what I wanted to do. I’m producing a lot of stuff but I’m not going to be able to be in it but if I put my music in it, I’m in it. That’s my true intention but I just heard yesterday that if I release the music on the airwaves — put it out there for purchase by the people — then when I put it in my show they gotta pay me like $35,000 or something like that. I guess I’m a drop that sh*t today!”

Trina, Snoop, and Wayne aren’t the only artists Haddish plans to work with. The Girls Trip star was also asked about the rumor that she has something in the works with Beyoncé. Haddish said that she’s never been in the studio with Bey and has only seen her at parties, but she didn’t completely shut down the rumor.

“We’ll see what God has in store,” she replied. “That would be amazing, wouldn’t it?”

So far, Haddish hasn’t provided any other details behind the release of her new music. We’re willing to wait and hopefully see what she’s got up her sleeve soon enough. 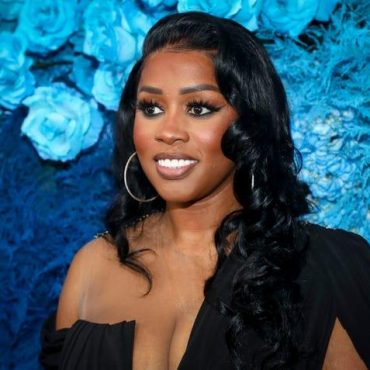 Remy Ma has uplifted herself as one of the most fierce female rappers in the game. After all, she's achieved over the years from impactful records to a temporary hosting gig on daytime TV, her hometown decided to honor her with her own street sign. On Saturday, May 14, Remy Ma was officially added to the Bronx Walk of Fame. At the official reveal ceremony, Remy was accompanied by her […]