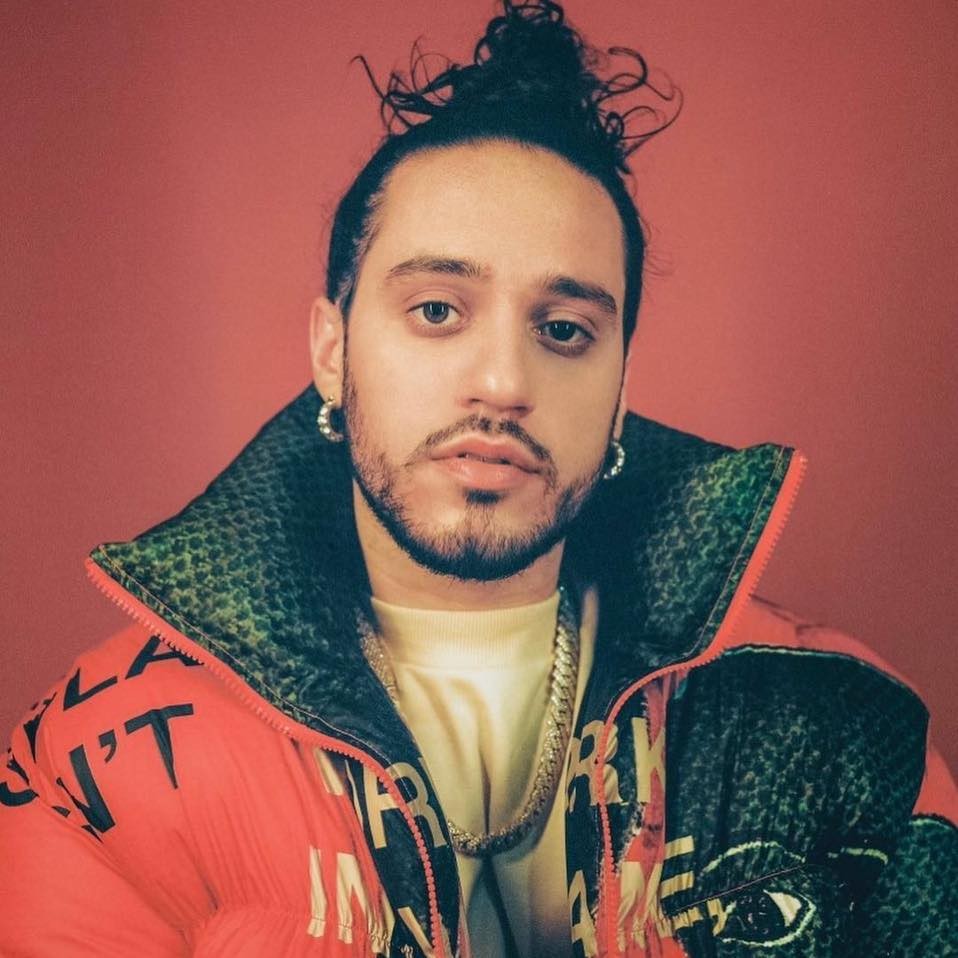 Russ went all out for his latest music video. The rapper from Atlanta recruited Hollywood’s most hilarious woman and a Hip-Hop legend to star in a cinematic rendition of his new song.

On Wednesday, May 26, Russ released the official music video for his “HANDSOMER (Remix)” featuring Ktlyn. Russ recruited Tiffany Haddish to star in the film along with Snoop Dogg. The visuals, which were directed by Edgar Esteves, take place during a party at a lavish mansion. We can see Russ mingling with the guests until he stumbles upon Haddish, who apparently didn’t recognize him at first. Once she realizes who he is, Haddish starts following him all around the property.

After hilariously failing at getting his attention, Haddish finally catches up with Russ as he makes he way out of the event. She asked for his number, but he ends up giving her a different number. When she called it, Snoop Dogg was on the other line.

Russ dropped his “HANDSOMER (Remix)” featuring Ktlyn, who just signed to his Diemon label earlier this year, back in March. Last month, Russ followed up with EP If Not Now, When? which contains four songs.

Meanwhile, Tiffany Haddish may have been the star of Russ’ music video, but she’s also in the process of making her own music. After she was spotted in the studio with Snoop Dogg recently, the Girls Trip star told TMZ about her intentions for her music career.

“My goal is to make the music and put it in my movies and TV shows,” Haddish told TMZ. “That’s what I wanted to do. I’m producing a lot of stuff but I’m not going to be able to be in it but if I put my music in it, I’m in it. That’s my true intention but I just heard yesterday that if I release the music on the airwaves — put it out there for purchase by the people — then when I put it in my show they gotta pay me like $35,000 or something like that. I guess I’m a drop that sh*t today!” 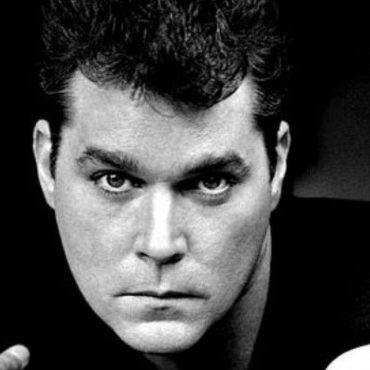 Ray Liotta, best known for his lead role as Henry Hill in Goodfellas, as well as numerous other celebrated films, has reportedly died at the age of 67. Deadline.com reports Liotta died in his sleep in the Dominican Republic, where he was on location for the film Dangerous Waters. No additional details are available at this time, according to Deadline. Several of Liotta's other most notable roles include 'Shoeless Joe […]