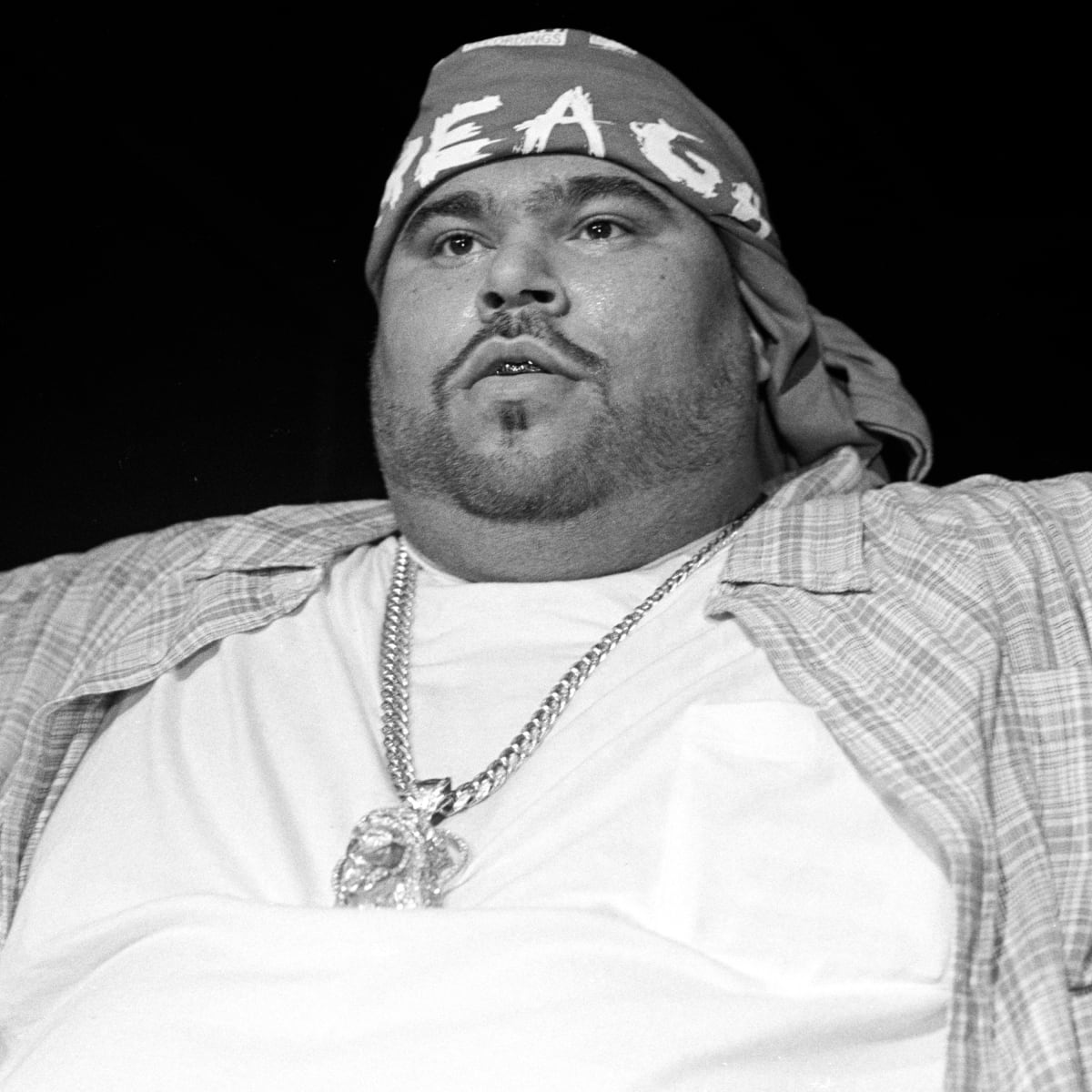 Big Pun will forever be remembered for his timeless music and his historic reign as one of the most successful Latin solo acts in Hip-Hop. On this day in 1998, Pun dropped off his beloved debut album.

Capital Punishment’s impact on the culture is still felt to this day. At the time, Pun was one of the select Latin rappers who was topping the charts while rapping over beats from Dr. Dre, Rockwilder, and The RZA. His debut album was the reason why he received the nomination for Best Rap Album in 1999 — the first solo Latin rapper to do so. In addition to that, the album also made history when it became the first solo Latin Hip-Hop album to go Platinum less than three months after it dropped.

The ripple effect of Capital Punishment touched the lives of everyone who worked on the project and the fans alike. As he gained more respect in the rap game, Pun was being compared to the likes of 2Pac and the Notorious B.I.G. The Puerto Rican rhymer acknowledged the legendary comparisons in his final interview before he passed away on February 7, 2000.

“I’m pretty sure people thought I was like a dope rapper,” Pun told Industry Insider magazine according to MTV. “Then after [‘I’m Not A Player’], they were comparing me to Biggie and Pac, because that’s what those two would do. They would rhyme hardcore, then also rhyme party songs.”

Unfortunately, Capital Punishment would be the only studio album Pun would release during his lifetime. While feeling under the weather in 2000, the 28-year-old died after he suffered from a heart attack and respiratory failure. At the time, he was preparing to release his second album Yeeeah Baby. His team ended up dropping the album two months after his death. 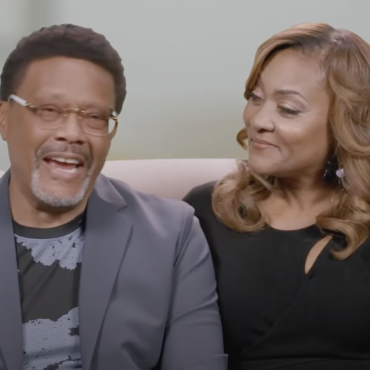 In a new reality television series, Judge Greg Mathis is taking a break from leading with a sharp iron in the courtroom to showing his softer side as a father, husband, and grandfather. The series, Mathis Family Matters, will premiere on Sunday, June 19 on E! Back-to-back episodes will air in the first week, beginning at 10 p.m. ET. The judge shows family life The show features Judge Greg Mathis, […]