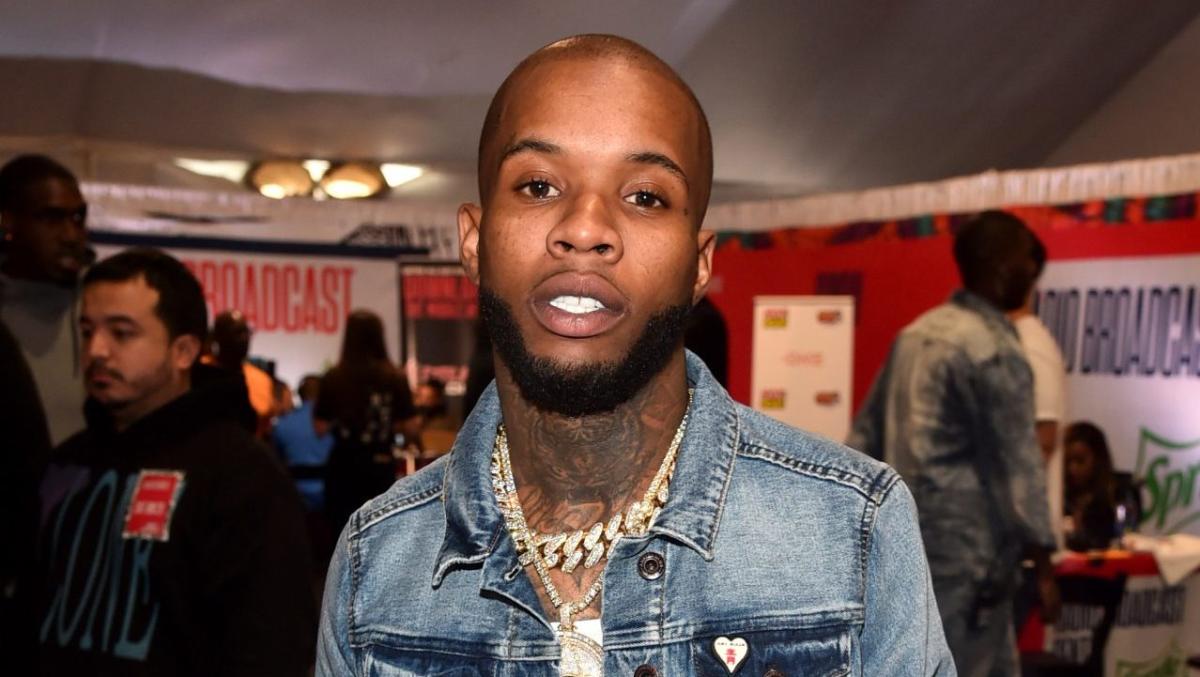 Billboard reports that Alsina posted a picture on Instagram on Sunday (Sept. 18), showing a swollen face and a bloody lip following a concert at Chicago’s Arie Crown Theater. The singer typed a lengthy caption to accompany the photo, explaining what happened between Lanez and himself.

“As I’m exiting the building after the show last night,” Alsina expressed. “A 4’11 sized leprechaun ran down on me w/ 8 oversized security ni**as, whom I greeted each individually upon their walk up as they tried to press me. Whole time, I’m one deep. No security.”

Alsina continued later in the post, detailing Tory’s alleged physical assault and why the rapper was upset. August stated Lanez asked “w/ a broken ego” why he “didn’t dap him up.” The New Orleans singer then shared that he assumed he and Tory were not on the best terms, and that he’s been advised by his doctor not to shake hands. According to his post, the situation then turned violent.

“He snuck me when I turned my head to move to the side amongst all his antsy moving and to keep an eye on the endless ni**as that was w/ him surrounding me,” Alsina wrote.

Alsina continued, noting that Tory’s security also had a gun, and that the Toronto artist ran and hid behind his guards. “There was never a ‘fight’! Simply an assault.”

Footage from the altercation published to Twitter on Monday (Sept. 19). Alsina is captured not giving Lanez a handshake, then Lanez celebrates in the latter half of the video as someone on camera is heard stating “he knocked him out.”

Both Lanez and Alsina appeared at the “Rip Michaels’ Fall Back in Love Comedy & Music Jam.” The Chicago Police Department expressed they received a report of a “30-ye[a]r-old male punched in the face by a 30-year-old male after exiting a building in the 2300 block of S. Lake Shore Drive on Saturday, 11:30 p.m.”

“We are aware of the allegations that the defendant attacked artist August Alsina and are investigating these claims,” said the Los Angeles District Attorney’s Office in a statement to Billboard. “The allegations are serious and will be thoroughly examined.”

The news arrives on the heels of Tory Lanez and Megan Thee Stallion’s case being pushed back to November. According to Rolling Stone, the trial will now start between Nov. 28 and Dec. 8. The trial in question dates back to the 2020 incident where Lanez was accused of shooting at Megan’s feet and ultimately wounding her. 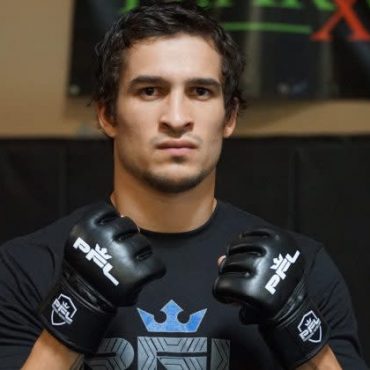 Muhammad Ali’s spirit continues to surface through his bloodline. The late three-time world heavyweight boxing champion’s grandson, Biaggio Ali Walsh, is now continuing his legacy—but as an official MMA fighter. The 24-year-old signed an amateur contract with the Professional Fighter’s League on Wednesday (September 14), according to ESPN. “I want to thank Professional Fighters League for their support and confidence in me,” the young fighter told the sports outlet, “I […]