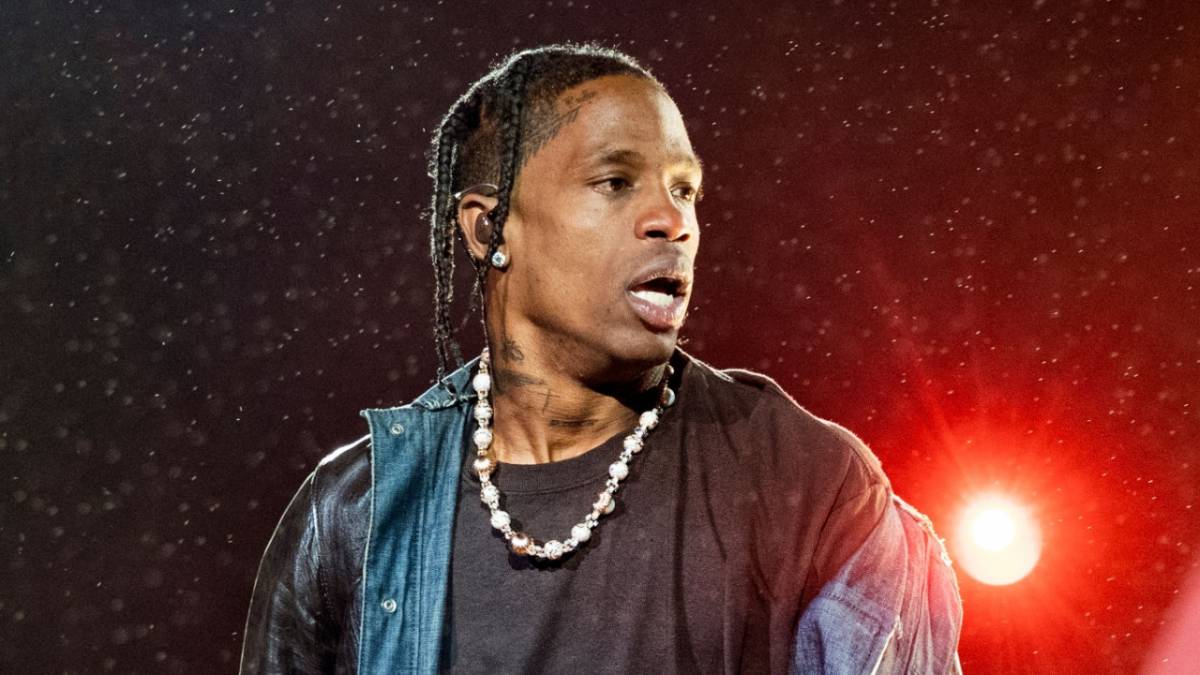 Attorneys representing the families of the 10 Astroworld Festival victims accused Travis Scott on Monday (March 28) of violating a gag order laid out in the legal proceedings of multiple lawsuits against the rapper.

According to reports, the “Sicko Mode” rapper broke guidelines laid out in legal documents to not speak publicly about the fatal November 2021 incident when he posted on social media about a $5 million mental health initiative, Project HEAL earlier this month. The initiative includes a fund to address safety issues for music festivals and other large-scale events.

The families’ attorneys say the rapper is attempting to use his massive platform to influence a jury and rebuild his reputation before a potential trial.

“My team and I created Project HEAL to take much-needed action towards supporting real solutions that make all events the safe spaces they can possibly be,” Travis wrote online earlier this month. “I will always honor the victims of the Astroworld tragedy who remain in my heart forever,” the post added.

Bob Hilliard, the attorney representing the family of the youngest victim, 9-year-old Ezra Blount, argued in court this week that the social media post directly addresses one of the biggest points in the lawsuits: concert safety.

For months, Houston police and federal law enforcement officials have been investigating whether Scott, Live Nation, and others put sufficient measures in place to ensure the safety of festival attendees.

Scott’s post “did affect and dent the power of your order,” Hilliard wrote in a court filing to State District Judge Kristen Hawkins who previously outlined that attorneys could speak only about factual aspects of the lawsuits, and nothing else.

Scott’s attorneys argued the initiative also included scholarships and didn’t violate the gag order, and that any attempt to get him to not speak about his “charitable initiative or any other would violate his First Amendment rights.

According to ABC News, attorneys are reportedly working together to come up with a proposal to revise the gag order to allow the media to accurately report on the lawsuits. 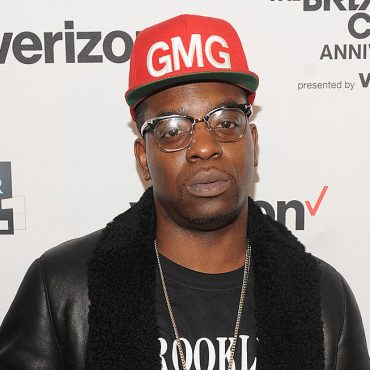 In the wake of Will Smith's unforeseen outburst aimed at Chris Rock during the 2022 Oscars, rapper Uncle Murda is taking the opportunity to make his own amends with Smith. In an Instagram post uploaded Monday, March 28, Uncle Murda apologized to Smith for mentioning him and his wife in his "Rap Up 2021" song. The song features offensive lyrics that reference the "entanglement" between Pinkett-Smith and singer August Alsina, […]