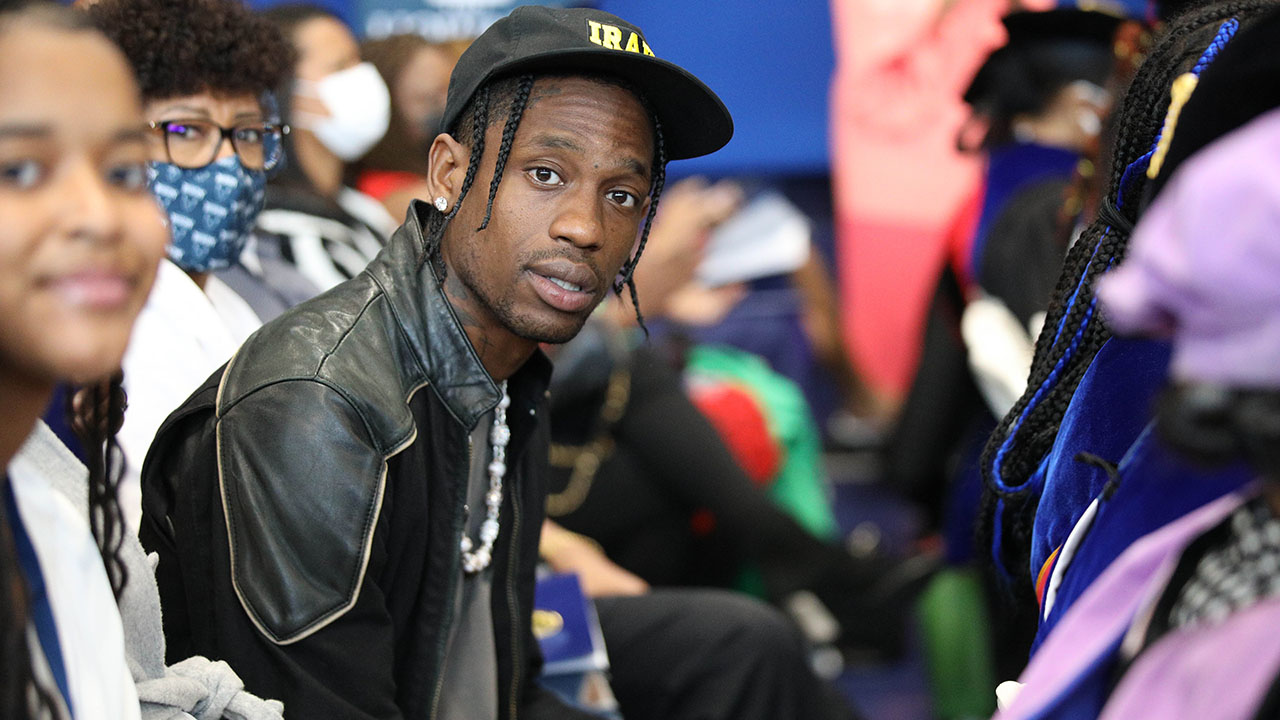 Travis Scott hasn’t headlined at a music festival since he took the stage at his Astroworld Festival last year. After he started performing in public again a few weeks ago, the Houston native is ready to return to the festival stage.

On Tuesday, June 7, Day N Vegas Festival announced the lineup for its three-day event on Labor Day Weekend. SZA was named as the opening headliner followed by J. Cole, who will headline on Saturday night, and Travis Scott, who will close out the festival. Ironically, Scott’s performance will fall on the night before the 10-month anniversary of the tragic events that happened at Astroworld Festival in Texas.

ROUND 3 🎲 🎲 🎲
Register now for access to passes. The presale starts Friday, June 10 at 10 am PT. This is the first chance to get passes at the lowest price – https://t.co/SzXUefWerY pic.twitter.com/SbKdkg6P6q

— Day N Vegas (@daynvegas) June 7, 2022
Travis Scott had been feeling the ripple effect of the Astroworld aftermath since he was dropped from Coachella’s lineup in December. City officials in Indio, Calif. reportedly made the decision to drop him after a petition that called for his removal reached over 60,000 signatures. Scott remained out of the spotlight for a while until he performed for the first time since the tragedy at a private event. Last month, the “Sicko Mode” rapper emerged back into the public eye with his anticipated performance at E11even in Miami. 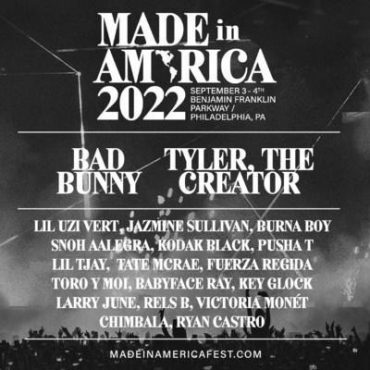 Bad Bunny & Tyler, The Creator To Headline 2022 Made In America Festival

With festival season in full swing, Made In America Festival has announced its all-star lineup, and it's set to feature some of the world's greatest acts of 2022. On Tuesday, June 7, Roc Nation posted the first flyer for Made In America Festival on social media. It reveals the festival's headliners, Bad Bunny and Tyler, The Creator, as well as the rest of the diverse lineup including Lil Uzi Vert, […]