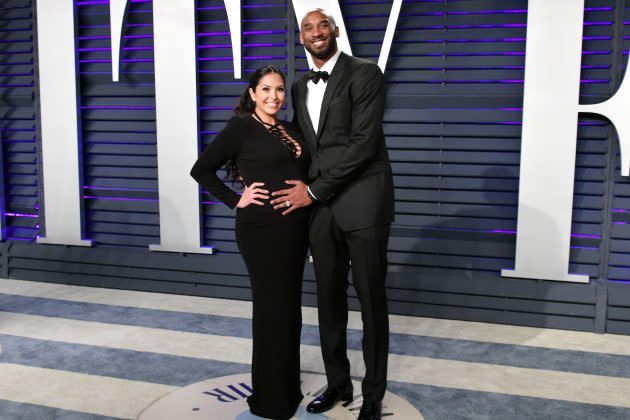 Vanessa Bryant’s lawsuit against Los Angeles County’s sheriff and fire departments began on Wednesday (Aug. 11) in a U.S. District Court according to ESPN News. The lawsuit asserts that authorities leaked photos from the helicopter crash that claimed the lives of her husband, NBA star Kobe Bryant, their 13-year-old daughter Gianna and seven others. She is reportedly “seeking unspecified millions in compensation.”

“Mrs. Bryant feels ill at the thought that sheriff’s deputies, firefighters, and members of the public have gawked at gratuitous images of her deceased husband and child,” the lawsuit reads. “She lives in fear that she or her children will one day confront horrific images of their loved ones online.”

Bryant has also sued the helicopter charter company and the deceased pilot’s estate. She and additional plaintiffs settled a wrongful death lawsuit against the company in June 2021. In January, a federal judge denied a defense motion to dismiss Bryant’s lawsuit, which was initially filed in September 2020.

“This lawsuit is about accountability and about preventing this disgraceful behavior from happening to other families in the future who have suffered loss. The department formally refused Mrs. Bryant’s requests for information saying it was ‘unable to assist’ with any inquiry and had no legal obligation to do so. It’s now for a court to tell the department what its obligations are,” expressed Bryant’s attorney, Luis Li.

The photos allegedly included victims’s body parts and were shared on at least 28 devices owned by the sheriff’s deputies and a dozen firefighters, despite being instructed by L.A. County Sheriff Alex Villanueva to delete all images.

The county has already agreed to pay a $2.5 million settlement in a similar case brought by two families whose relatives also died in the crash. Vanessa Bryant has refused to settle the case. 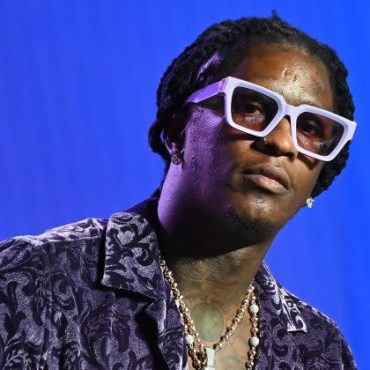 Young Thug Hit With New Charges, Including Possession Of A Machine Gun

Young Thug has been incarcerated for over four months, following a 56-count indictment that took place Monday (May 9). The So Much Fun rapper was arrested after his Atlanta home was raided and is currently being held in the Fulton County Jail. He was originally charged with conspiracy to violate the Racketeer Influenced and Corrupt Organizations (RICO) Act and participation in criminal street gang activity. On Tuesday (August 9), WSBTV […]