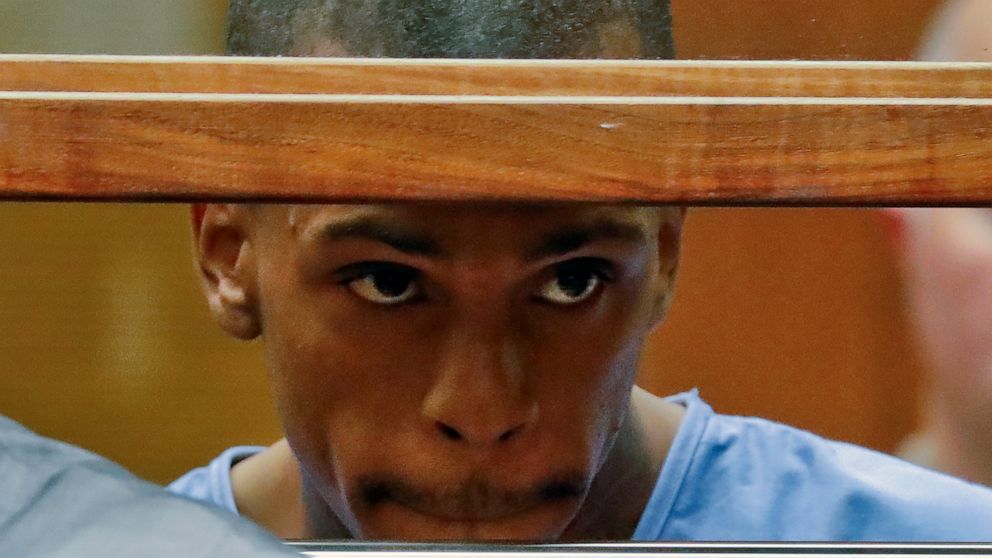 The trial against the sole suspect in the murder of Nipsey Hussle continues to provide new details about the final minutes of the late rapper’s life.

According to a report Rolling Stone published on Monday, June 20, witness Shermi Villanueva offered his testimony during the trial against Eric Holder, Jr. On the day of the shooting, Villanueva was with his uncle, Kerry Lathan, while Lathan spoke to Nipsey in between two parked cars in front of The Marathon store right before the Grammy Award-winning rapper was shot. Villanueva was injured in the shooting along with his uncle, who was on the ground with a bullet wound while he tended to Nip.

“He shot me. He shot me,” Hussle said according to Villanueva. “I heard [the gunshots], and then I saw Nipsey fall. When I looked and see Nipsey, I started to run.”

Deputy District Attorney John McKinney previously said that Villanueva was initially reluctant about testifying in the trial due to his roots growing up in the South Los Angeles area. The witness was apparently intimidated by the idea of testifying since it’s frowned upon by Rollin’ 60s gang members who are based in his neighborhood. At times, people in the courtroom could barely hear the witness’ testimony due to his gentle voice. Nonetheless, he spoke loud enough for the jury to hear his side of the story.

The jury also heard from witnesses like Ingrid Caston, who witnessed the shooting while sitting in her parked car, and Bryannita Nicholson. Nicholson said she unwittingly became the getaway driver after Holder, Jr. jumped in her car after the shooting happened and demanded her to drive away from the scene immediately.

Holder Jr. has been in custody since he turned himself to a mental health clinic in Bellflower three days after the shooting in 2019. He previously pleaded not guilty to one count of premeditated murder for killing Hussle and two counts of first-degree attempted murder for injuring Villanueva and Lathan. 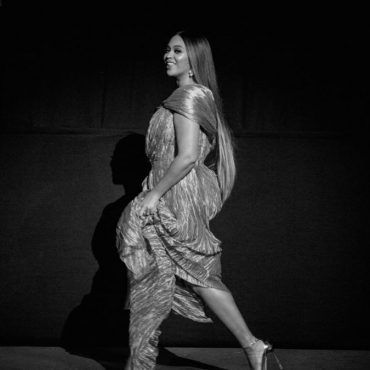 Beyoncé plans to heat up dance floors across the world this summer with her new song "Break My Soul." On Tuesday, June 21, the Queen of the BeyHive delivered the first single off her upcoming album Renaissance. The upbeat, House-inspired record samples the classic dance banger "Show Me Love" by Robin S and features contributions from Big Freedia and her husband JAY-Z. Hov doesn't actually appear on the record, but […]