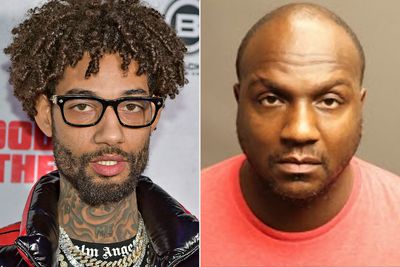 Police have named a suspect in the murder of PnB Rock, who was shot and killed while eating at a Roscoe’s House of Chicken and Waffles location in South Los Angeles on Sept. 12.

The suspect, Freddie Lee Trone, has yet to be taken into custody and is considered armed and dangerous. According to TMZ, law enforcement sources also report that Trone’s 17-year-old son has already been arrested and is believed to be the gunman in the shooting. A woman by the name of Shauntel Trone, the teen’s stepmother, has also been arrested in connection to the shooting. Sources also claim that Trone and his son were already present in the parking lot of the restaurant prior to PnB’s arrival, debunking theories that a social media post by the late rapper’s girlfriend tipped the shooter off about their location. Trone and his son are believed to have burned the getaway vehicle following the shooting in an attempt to destroy evidence linking them to the crime.

Several theories have been shared regarding PnB Rock’s death over the past few weeks. Speculation of the shooting being a premeditated hit, as well as fingers pointing toward those previously embroiled in public disputes with the late rap star are just some of the possible motives shared by the public and law enforcement. 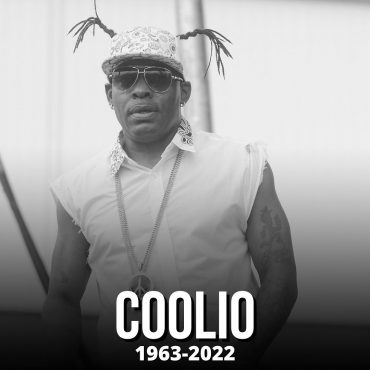 Los Angeles rapper Coolio has died, TMZ has reported. He was 59 years old. The rapper, known for multiple smash hits in the mid-’90s, including “Gangsta’s Paradise” and “Fantastic Voyage,” died late Wednesday afternoon according to the celebrity publication. TMZ also said the rapper’s longtime manager, Jarez, confirmed the death. Coolio, whose real name was Artis Leon Ivey Jr., was born on Aug. 1, 1963, and grew up in Compton. […]