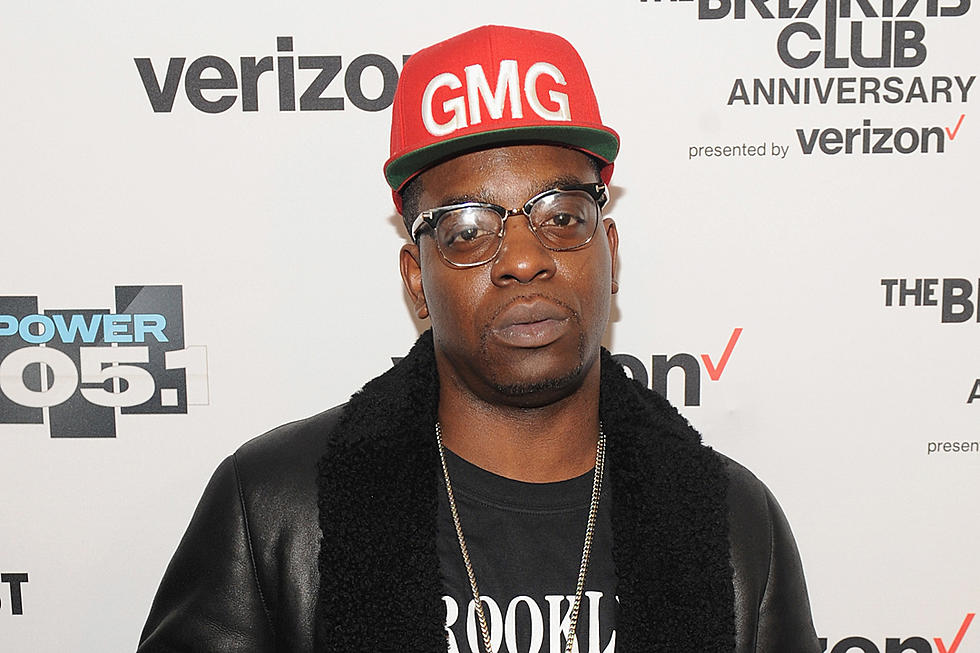 In the wake of Will Smith’s unforeseen outburst aimed at Chris Rock during the 2022 Oscars, rapper Uncle Murda is taking the opportunity to make his own amends with Smith.

In an Instagram post uploaded Monday, March 28, Uncle Murda apologized to Smith for mentioning him and his wife in his “Rap Up 2021” song. The song features offensive lyrics that reference the “entanglement” between Pinkett-Smith and singer August Alsina, which made headlines in 2020.

“Somebody let @willsmith know I’m sorry for what I said in the Rap Up dam it’s looking like I can’t retire the Rap Up 🤦🏿‍♂️” the rapper wrote in his caption.

“Jada out here still makin’ Will look stupid,” Uncle Murda rapped. “She said when he f**k her she don’t like the way that he do it/I’m like, damn, he probably don’t get her w*t, He be turnin’ her off with all that throwin’ up after sex/Still got the nerve to show their sex tape to his grandmother, I get it, I see why she let August Alsina f**k her/Either way she got Will Smith lookin’ like a sucker, He should leave her like DaBaby left his baby mother.”

Smith has yet to respond to Uncle Murda. He was probably too busy making his own apology to Chris Rock, which the 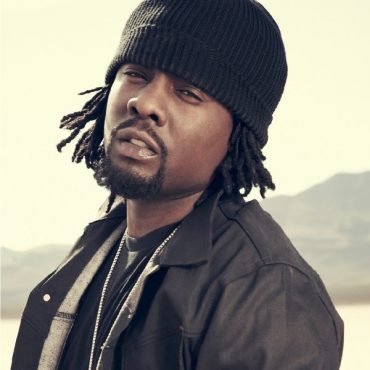 Wale is a reversed MC across the world, but at the moment, he's focusing on a career in film. After making some notable appearances in a couple of TV shows, the "Poke It Out" rapper is finally ready to make his major film debut alongside some Hollywood A-listers. On Monday, March 28, Wale hit up his Instagram Stories to give his fans a behind-the-scenes look at his role in the […]