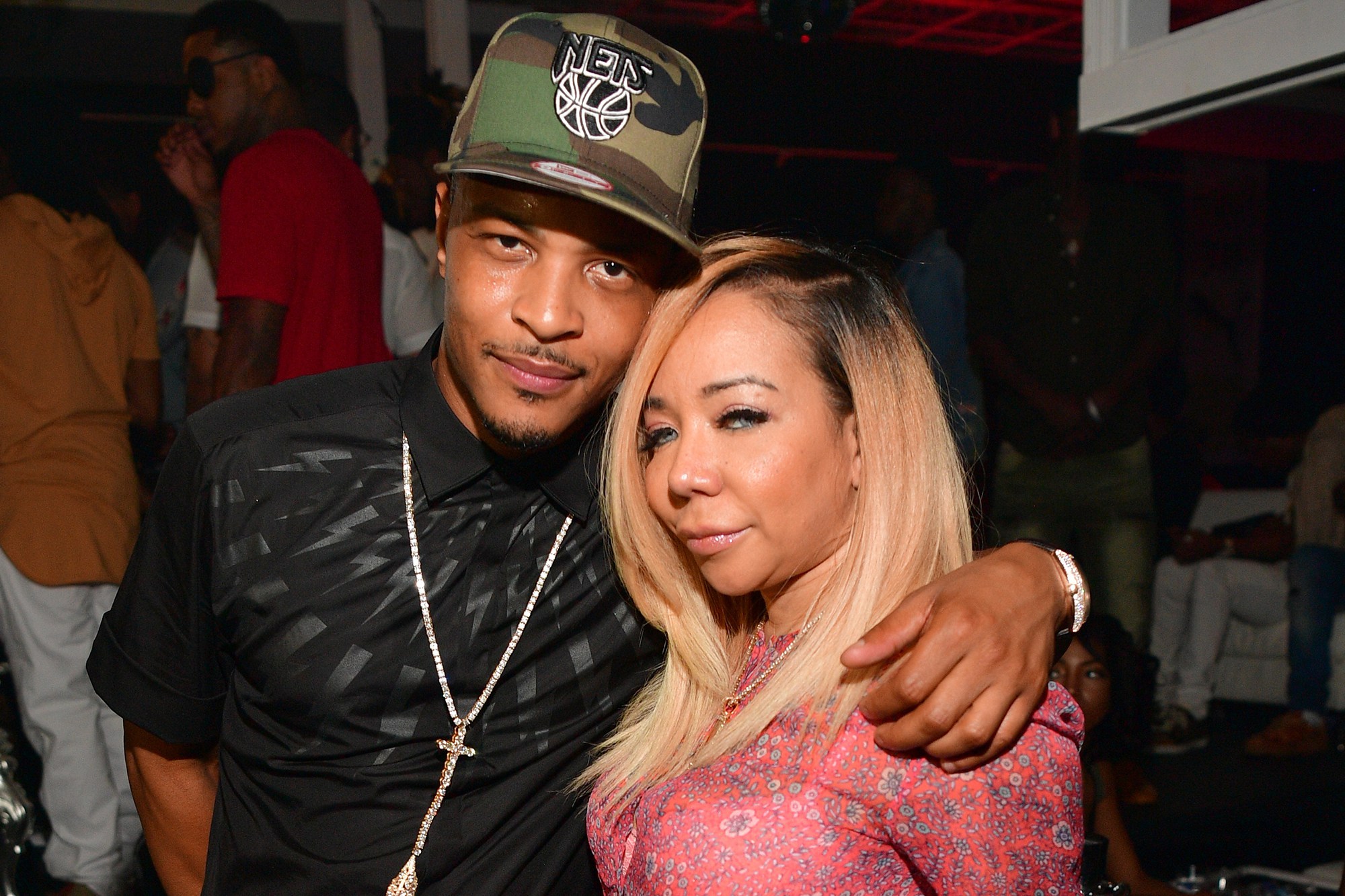 A New York-based attorney has asked authorities to launch a criminal investigation against Clifford “T.I.” Harris and his wife Tameka “Tiny” Harris after over 30 “women, survivors, and witnesses” accused the couple of sexual abuse.

According to The New York Times, Tyrone A. Blackburn sent letters to officials in Georgia and California, seeking to open investigations “under the Trafficking Victims Protection Act (TVPA) and Georgia’s Rape, Kidnapping, RICO, and Terroristic Threats Statues.” Five women told the newspaper they were drugged or sexually assaulted by T.I. and Tiny, or others “in their orbit.”

Attorney Blackburn additionally noted that more than a dozen women have contacted him with “a myriad of allegations of forced drugging, kidnapping, rape, and intimidation,” according to a release from his office that was obtained by People.

“These criminal allegations span over fifteen years of methodical, sadistic abuse against women in various venues throughout the country,” the release states. “These individual claims paint eerily consistent allegations of women prior to or upon immediately entering T&T’s home, hotel, or tour bus were coerced by Tiny to ingest drugs or unknowingly administered drugs to impair the victims’ ability to consent to subsequent vile sexual acts.”

In a statement to The New York Times, a lawyer for T.I. and Tiny said they “deny in the strongest possible terms these baseless and unjustified allegations.”

“We fully expect that if these claims are thoroughly and fairly investigated, no charges will be forthcoming,” the couple’s lawyer continued. “These allegations are nothing more than the continuation of a sordid shakedown campaign that began on social media and now attempts to manipulate the press and misuse the justice system.”

In January, T.I. and Tiny’s former employee Sabrina Peterson shared messages she allegedly received from more than a dozen women describing alleged instances of assault, alleged facilitation of sexual abuse, and alleged forced drug use by T.I and Tiny.

Days later, the couple released a joint statement, via their attorney, addressing the sexual abuse and assault allegations. “Mr. and Mrs. Harris want to be on record and more importantly want the public to know they emphatically deny in the strongest way possible the egregiously appalling allegations being made against them by Sabrina Peterson,” the couple’s statement read. “The Harrises have had difficulty with this woman for well over a decade. They are taking this matter very seriously.”

On Monday (March 1), Attorney Blackburn “will hold a press conference to discuss the letters sent to officials and he says a defamation suit will be brought on behalf of Sabrina Peterson,” People reported.

If you or someone you know have been affected by sexual abuse, please reach out to The National Sexual Assault Hotline: 800.656.HOPE (4673) 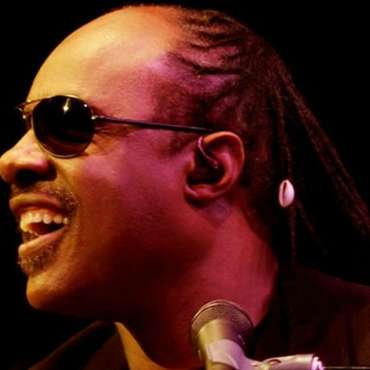 Stevie Wonder says he is moving to Ghana

The iconic, award-winning performer spoke to Oprah Winfrey in an interview explaining his decision, citing the political turmoil in the United States. "I wanna see this nation smile again. And I want to see it before I leave to travel to move to Ghana because I'm going to do that." Winfrey then asked, "You're going to permanently move to Ghana?" "I am," replied the singer, known for such hits […]