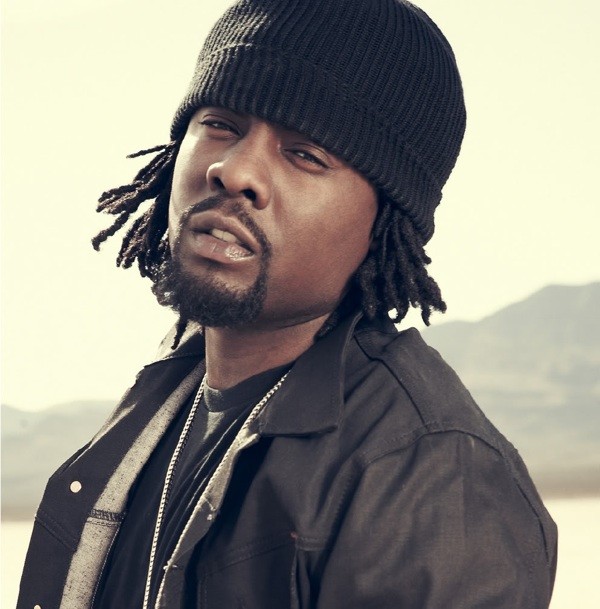 Wale is a reversed MC across the world, but at the moment, he’s focusing on a career in film. After making some notable appearances in a couple of TV shows, the “Poke It Out” rapper is finally ready to make his major film debut alongside some Hollywood A-listers.

On Monday, March 28, Wale hit up his Instagram Stories to give his fans a behind-the-scenes look at his role in the upcoming Michael Bay film Ambulance starring Jake Gyllenhaal, Yahya Abdul-Mateen II, and Eiza González. The Folarin II rapper shows off an ambulance at one of the set locations, which is located under a bridge with graffiti all over the walls, in a boomerang followed by a photo of him as “Castro.” Michael Bay’s Ambulance follows the story of a war veteran (Abdul-Mateen II) who gets recruited by his adoptive brother (Gyllenhaal) to help him steal $32 million from a bank in L.A. When the bank robbery goes left, the two brothers hijack an ambulance and inadvertently take an EMT worker and a patient hostage. There aren’t a lot of public details about Wale’s character just yet, but the rapper did open up about his experience working on the film.

“I’m just really, really, really blessed to be able to work with Yaya and Jake Gyllenhaal,” Wale told XXL last year. “I never had any freak-out moments because these actors, they know how to talk to n****s. Michael would spazz on everybody and my energy’s off and Yaya would give me this look like, ‘You got it, bro! Come on, n***a!’ Everybody was so f**king nice.”

Prior to his latest role, Wale has appeared in indie films like DC Noir (2019) and two TV series, Crashing (2018) and American Gods (2021). Ambulance Movie is set to hit theaters on April 8. Watch the latest trailer below. 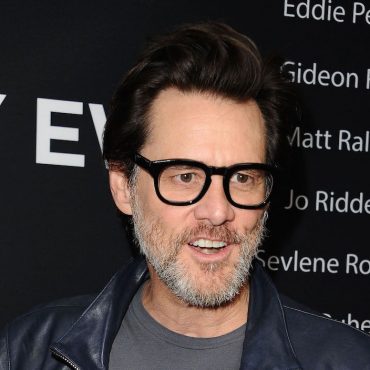 During an interview with Gayle King, Jim Carrey shared his thoughts about Will Smith's actions at the Oscars. Check out Jim's take below.