Watch: Future Wallows In Sadness After Losing The Love Of His Life 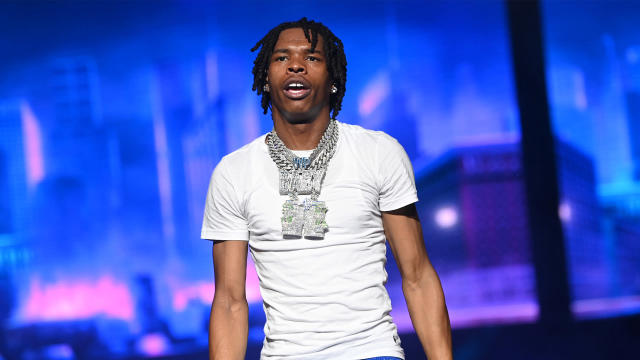 Future truly showed us another side of his musical genius on his newest album I NEVER LIKED YOU. He continues to remain vulnerable as he turns his pain into art for his brand new music video.

On Thursday, July 21, the Atlanta rapper delivers an extravagant, yet depressing cinematic experience in his official music video for “Love You Better.” After a quick montage, we can see the Toxic King sitting in front of a billboard with his face painted while holding a bouquet of flowers. Shannon Thornton of Starz’ P-Valley stars as Future’s girl, who breaks his heart and leaves him basking in sadness following their tense relationship.

“You tellin’ me you fallin’ out of love with me/Hope you can find someone to love you better than I did,” Future croons in the video.

The love-torn visuals for “Love You Better” come not long after Future delivered the humbling video “Holy Ghost,” which was filmed in Little Havana in Miami, and “Puffin On Zooties.” Prior to that, the Freebandz founder also dropped off the stunning film for “Wait For U” that showed us how Future and Drake would thrive during medieval times. All the videos come in support of his ninth studio album I NEVER LIKED YOU, which has already reached certified gold status.

Future’s not done pushing his new album to new heights. He’s set to headline day two of Rolling Loud in Miami this weekend and in New York in September where he’ll most likely perform most of the songs off the album and more. Watch the official video for “Love You Better” below.

Future Watch: Future Wallows In Sadness After Losing The Love Of His Life 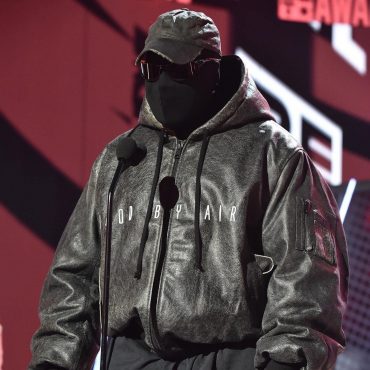 Kanye West has been rocking pieces from his new clothing line every chance he gets from his Donda 2 concert in Miami to special occasions like the 2022 BET Awards. Now fans will be able to buy his latest Yeezy Gap products in person. On Wednesday, July 20, Ye revealed that his Yeezy Gap Engineered by Balenciaga fall/winter clothing line will be available in person for the first time at […]