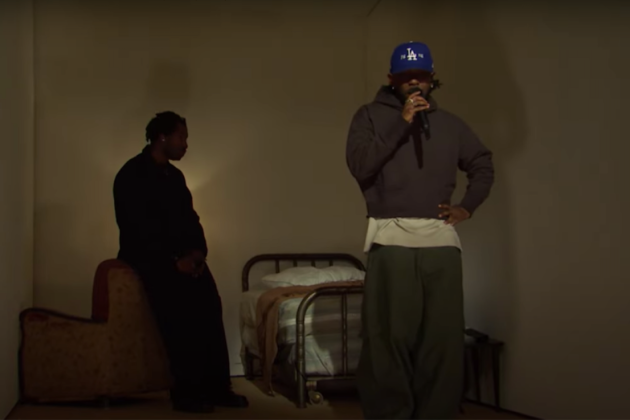 Kendrick Lamar took the stage at Saturday Night Live on Saturday to perform a few hits from his latest album, Mr. Morale & the Big Steppers. According to Pitchfork, Lamar performed “N95,” “Father Time,” and “Rich Spirit,” to close out the show. This is Lamar’s fifth time taking the stage at SNL with previous performances in 2018, 2014, and 2013. The iconic performer opened the show with “Rich Spirit” on a dark stage with a single spotlight. He welcomed Sampha on stage to help him sing “Father Time,” and the entire venue was filled with flashing lights.

When Lamar took the stage in previous years, he performed “Tints” with Anderson .Paak, “i” “Pay for It” with Jay Rock, a remix of “Radioactive” with Imagine Dragons, and “Swimming Pools (Drank)” in 2013. He recently finished the North American leg of his 2022 world tour, The Big Steppers Tour 2022, and will kick off the European leg of the tour on October 7th in Amsterdam, Netherlands. Pitchfork noted that Baby Keem, Tanna Leone, and pgLang artists will be joining Lamar on the next leg of the tour. 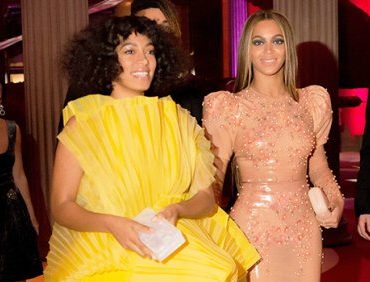 Beyoncé took the time out to brag about her younger sister Solange after the singer made history. On Saturday, October 1, the Renaissance crooner hit up her Instagram timeline to congratulate her sister after she became the first African American woman to compose music for the New York City Ballet. In her post, Beyoncé includes two photos of her sister, one with her holding a massive bouquet of flowers and […]