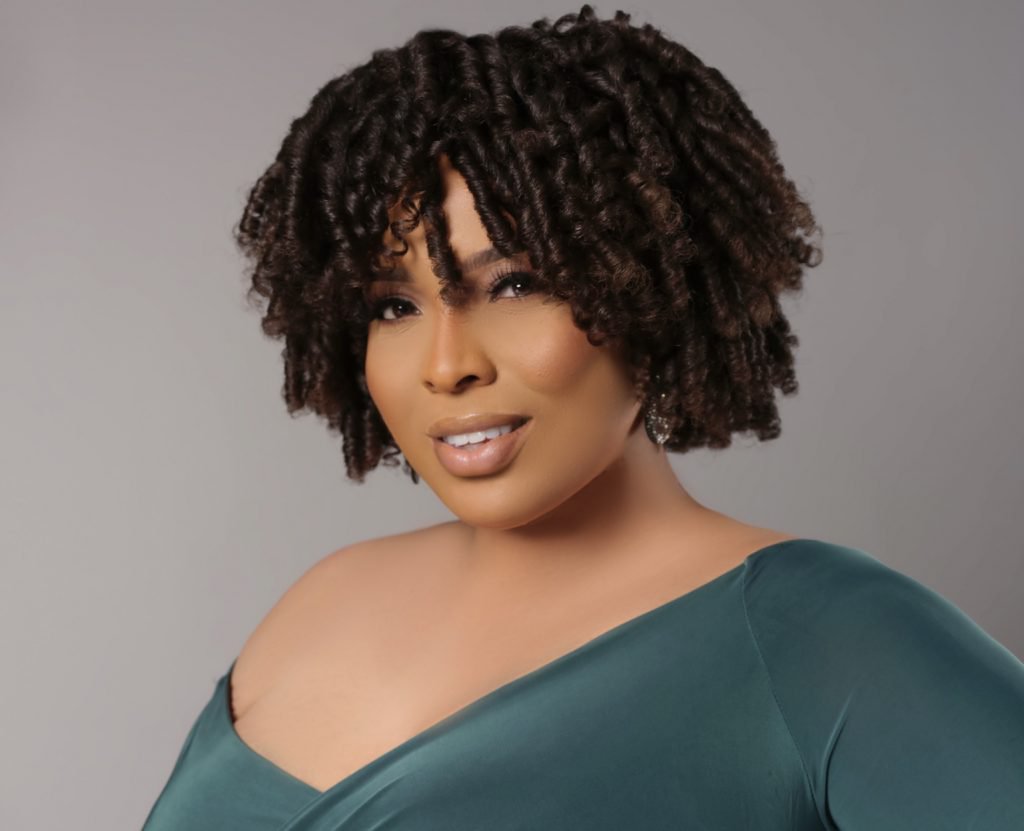 WGCI’s Charmaine Bey best known for her role on VH1’s Black Ink Crew: Chicago slams her former reality Co-Star Ryan Henry is a Chicago-based tattoo artist. He came into the limelight via the VH1 reality series Black Ink Crew: Chicago. He is a businessman apart from his reality TV career. He owns a tattoo shop called 9Mag in Chicago. In a series of Instagram post  by Bey yesterday allegedly calling 9Mag Ryan Henry Jealous of her.

I quit the tv show blackinkcrew, I’m no longer working with “TV tattoo artist”, unfollowed any phony person I use to deal with from the show, hired all dope tattoo artist who represent Chicago, and my haters will still say my shop isn’t legit. Whatever helps you sleep at night. Hating on me will not get you a bigger bag and it certainly will not stop my success. The worst ones are the ones who say they love you to your face but they hate you deep down inside 🥴

If you support me beyond the tv show, follow my tattoo shop @2ndcityink and check out the amazing artist who work at my shop. Thank you team for trusting me! Nothing but respect and all love over here 💜

@ryanhenrytattoo it’s the narcissism for me. I never said one thing bad about you but I see you big mad. Nothing new. Word on the street is you can’t stand my success. I never had a man be jealous of me until I met you 🥴 it’s gross. That’s your show now so focus on how your going to keep it without me buddy. Don’t hate on me. Remember all those times you told me you were by my side forever? And the whole time you were having meltdowns with production asking why does the storyline always have to be about me 🤣 I still played nice with you and tried to charge it to the game because we all know how you have those female tendencies. I have nothing but respect for what you built and I sure wasn’t going behind ur back all mad about it 🤣 who does that? Now to hear you’re telling ppl that I wouldn’t have my success without you. You think Vh1 bought the show because of your boring ass? No. We all built that together and you rode our backs for the longest on “your” show. I hope the guys can see how your not a real friend at all. More like an opportunist. Ima stop right here tho because the rest of the things I heard about you isn’t for the internet. Sucks that I had to do this because I truly love your family and your staff but you’re not about to continue to play me. Go have another tantrum about this post lol

Bey joined WGCI as a part-time host in 2016 after previously starring on the VH1 reality show “Black Ink Crew: Chicago” about the staff of the tattoo parlor she owns, 2ndCityInk. Friends today, foes tomorrow! Avid viewers of Black Ink Crew: Chicago are aware that Charmaine Bey and Ryan Henry have had their share of downs over the years. After Ryan cut ties with Charmaine due to problems at his tattoo shop, 9Mag, and Charmaine threw the infamous “F–k Ryan Henry Party” on the show, viewers did not predict that Ryan and Charmaine would patch up their friendship. However, the pair was able to bounce back, especially due to the passing of Charmaine’s mother, Mrs. Glenda Walker.

Unfortunately, it appears that Charmaine and Ryan are at odds again. And while the pair are known to feud and then rekindle their friendship, it doesn’t appear that things are salvageable this time around. So, why are Charmaine and Ryan feuding? Here’s everything we know.

Charmaine called out Ryan for allegedly speaking badly about her.

Hell hath no fury like a friend scorned! While Charmaine and Ryan left Black Ink Crew: Chicago Season 7 as friends, their friendship is non-existent these days! In a March 23, 2022, Instagram post, Charmaine exposed Ryan for allegedly speaking badly about her.

In the post, Charmaine shared a screenshot of an Instagram comment section where Ryan seemingly threw shade at Charmaine’s tattoo shop, 2nd City Ink. And once word got back to Charmaine, the mother of two decided to expose Ryan in a post

Charmaine shared a lengthy post that detailed claims of Ryan not being able “to stand her success” and also called him a narcissist. The entrepreneur shared that Ryan would have “meltdowns with production asking why the storyline always has to be about me.”

“I have nothing but respect for what you built and I sure wasn’t going behind [your] back all mad about it,” Charmaine wrote. “Who does that? Now to hear you’re telling [people] that I wouldn’t have my success without you. You think VH1 bought the show because of your boring a–? No. We all built that together and you rode our backs for the longest on ‘your’ show.”

After hearing about Charmaine’s accusations, Ryan responded in the comment section of The Shade Room’s post to speak his piece. Not only did Ryan deny all of Charmaine’s claims about him being jealous and hating on her success, but he also claimed that Charmaine taking her grievances to the internet is “clown s–t.”

Charmaine then responded by saying, “Deny deny deny. You have my number, but capping online FIRST,” with the laughing emoji.

Interestingly, Ryan took to Instagram stories to seemingly call out trolls looking for more drama between him and Charmaine. Ryan revealed that he and Charmaine spoke about their situation and he admitted that she’s entitled to feel how she wants. He also made it a point to share that he never did and does not have any problems with Charmaine.

The chance of Charmaine and Ryan reconciling their friendship is slim to none. Not only does Charmaine want to keep her distance from “phony people from the shop,” but she also recently announced on Instagram that she has quit Black Ink Crew: Chicago.

“I quit the TV show Black Ink Crew,” Charmaine wrote in a March 19, 2022, post. “I’m no longer working with ‘TV tattoo artist,’ unfollowed any phony person I used to deal with from the show, I hired all dope tattoo artists who represent Chicago, and my haters will still say my shop isn’t legit. Whatever helps you sleep at night. Hating on me will not get you a bigger bag and it certainly will not stop my success. The worst ones are the ones who say they love you to your face but they hate you deep down inside.”

Charmaine went on to ask her followers and supporters to follow the Instagram page of her tattoo shop and thanked her new team for “trusting” her.

So, in light of the social media fiasco, it’s safe to say that Charmaine and Ryan may never come back from this incident. As Jay-Z says, “Nobody wins when the family feuds.” Hopefully, Charmaine and Ryan can find their way back to each other as friends. We sincerely wish both parties all the best in their endeavors. 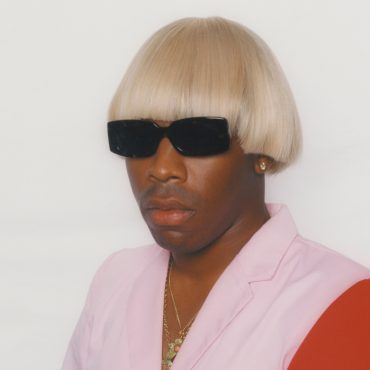 On Thursday, March 24, Tyler dropped the official music video for "Come On, Let's Go." The video shows the "EARFQUAKE" rapper standing in front of a mansion as he raps about the girl who's making him wait outside. Tyler rocks an emerald-green outfit as he appears to chew the girl out on the phone throughout the video. Pharrell, who produced the record, makes a cameo about halfway through the […]