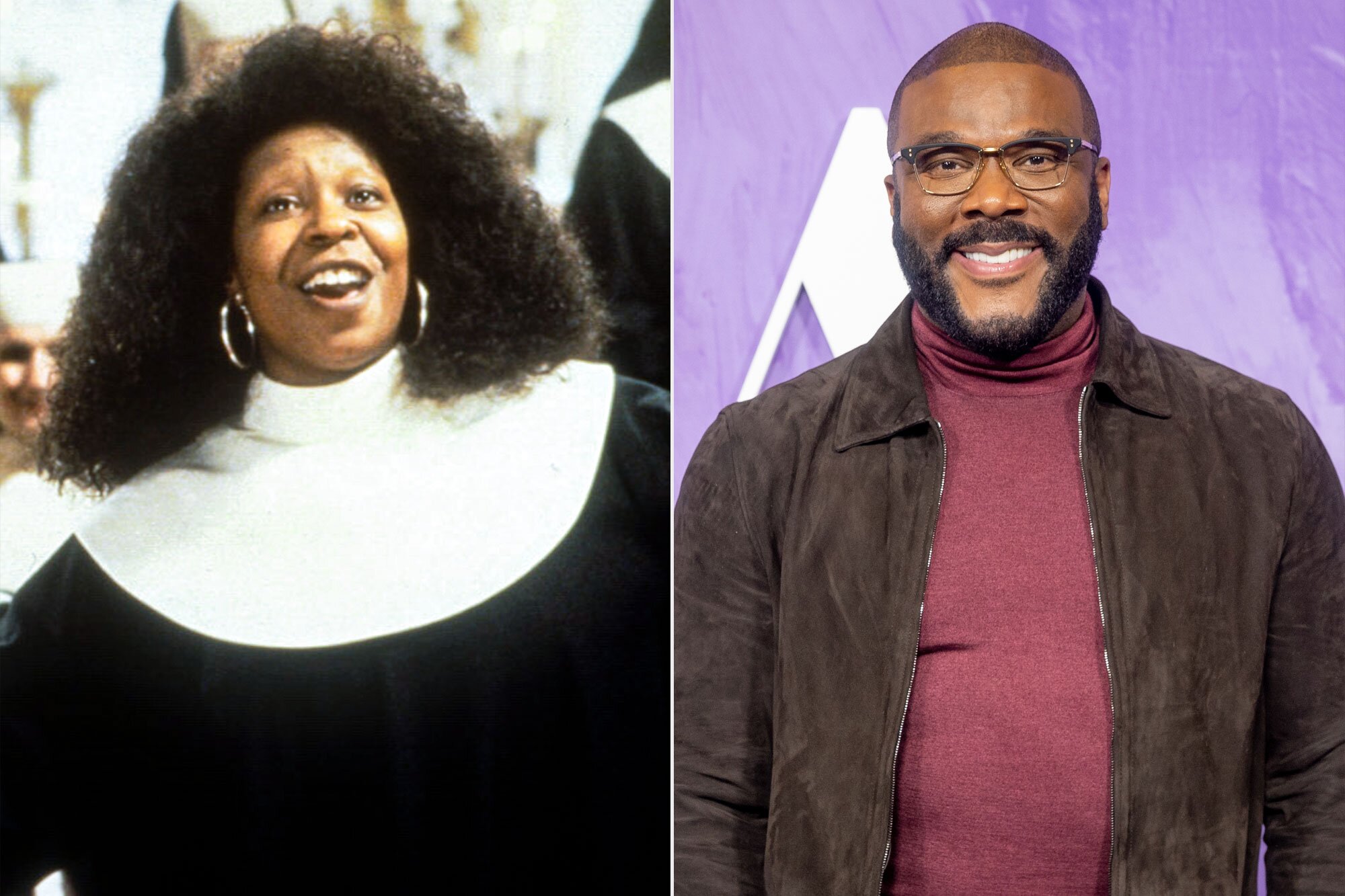 A few months back, Whoopi Goldberg revealed that the next edition of the beloved Sister Act film franchise was in the works. Now, Goldberg has expressed that we may see a co-star from the original film with her on screen again for Sister Act 3.

During an episode of The View this week, co-host Goldberg said that she would love to work with renowned actress Jenifer Lewis again for the pending movie. Lewis played a singer in Goldberg’s girl-group in the 1992 film.

“You know we’re still going to do that movie,” Goldberg told Lewis as she sat down for the “Hot Topics” segment of the show. “And I’d do everything I can to work with her because she’s fun.”

Lewis expressed how “ready” she is to begin filming the sequel set to be released through Disney+. The Hollywood Star-recipient actually revealed that it was her who taught Goldberg how to sing for her roles as “Delores Van Cartier” and “Sister Mary Clarence” in the movie.

“They were going to use my voice and I told Whoopi, ‘Look, you just get in this mirror with the two of us, and you just get a hairbrush and pretend that we’re 15 years old singing Gladys Knight and the Pips,’ and Whoopi did it, she sang her little booty off,” Lewis recalled.

Sister Act premiered in 1992 about a lounge singer that is forced to become a nun after being placed in a witness protection program. Goldberg also starred in Sister Act 2: Back In the Habit, which was released the following year.

Sister Act 3 was announced in 2020. As reported before, Tim Federle is set to direct the sequel with Madhuri Shekar writing the script. No more updates have been announced on the development of the film.

Watch Whoopi Goldberg share her sentiments about working with Jenifer Lewis above. Re-visit Goldberg as “Delores Van Cartier” and Lewis in Sister Act below. 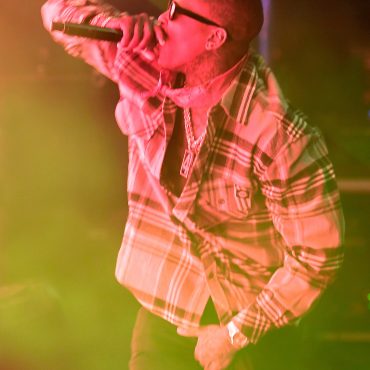 The tracklist for YG’s forthcoming album, I Got Issues, has leaked ahead of its scheduled reveal, and the culprit is allegedly Def Jam. On Wednesday (Sept. 21), the Compton rapper, 32, abruptly posted to Twitter about his forthcoming album being leaked on Apple Music and other streaming services ahead of its schedule. The artist legally known as Keenon Dequan Ray Jackson took aim at his label and concluded that they […]