Will Smith Resigns From The Academy After Slap: ‘I Am Heartbroken’ 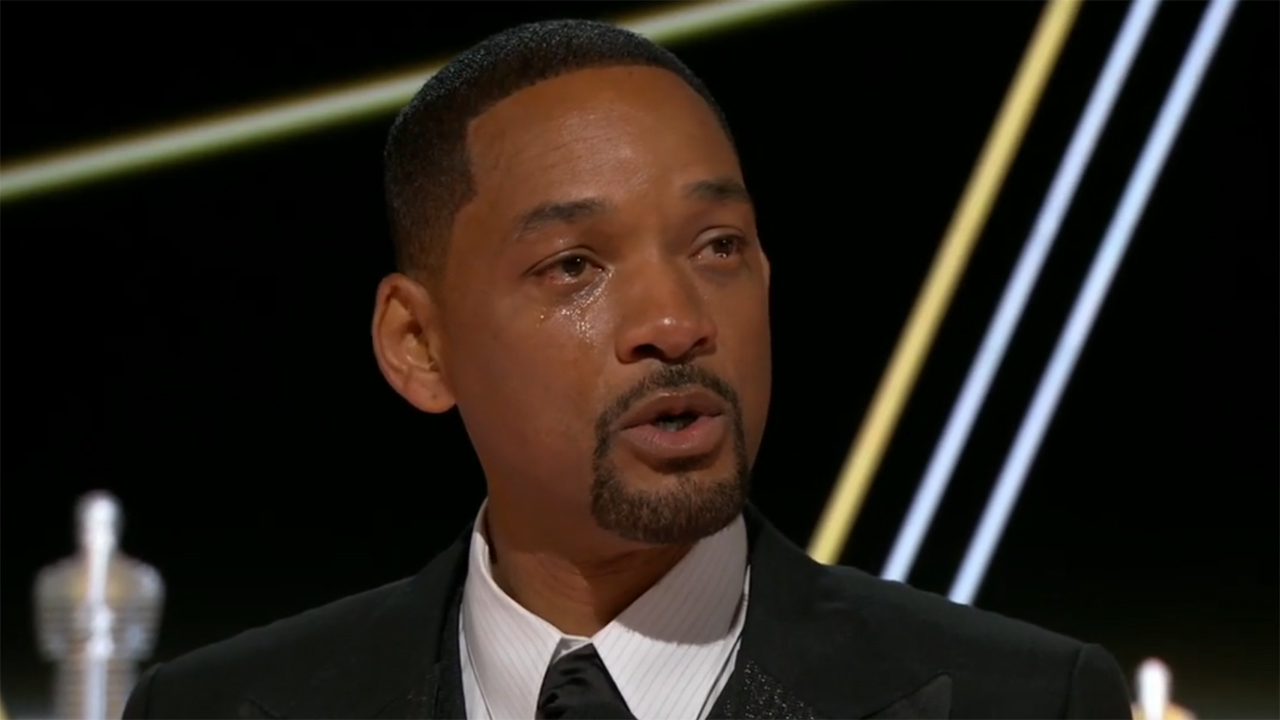 Will Smith has resigned from The Academy of Motion Picture Arts and Sciences following the slap of Chris Rock at the Oscars on Sunday.

In a statement provided to People, Smith said:

“I have directly responded to the Academy’s disciplinary hearing notice, and I will fully accept any and all consequences for my conduct. My actions at the 94th Academy Awards presentation were shocking, painful, and inexcusable. The list of those I have hurt is long and includes Chris, his family, many of my dear friends and loved ones, all those in attendance, and global audiences at home. I betrayed the trust of the Academy.
“I deprived other nominees and winners of their opportunity to celebrate and be celebrated for their extraordinary work. I am heartbroken. I want to put the focus back on those who deserve attention for their achievements and allow the Academy to get back to the incredible work it does to support creativity and artistry in film.
So, I am resigning from membership in the Academy of Motion Picture Arts and Sciences, and will accept any further consequences the Board deems appropriate.”
The slapping incident occurred at the 94th Academy Awards on Sunday (March 27) when Rock made a G.I. Jane 2 joke, a dig directed at Jada Pinkett-Smith, who has alopecia. Smith walked up on the stage and slapped Rock.

Smith apologized to Rock on Instagram the next say, saying:

“Violence in all of its forms is poisonous and destructive. My behavior at last night’s Academy Awards was unacceptable and inexcusable. Jokes at my expense are a part of the job, but a joke about Jada’s medical condition was too much for me to bear and I reacted emotionally. I would like to publicly apologize to you, Chris. I was out of line and I was wrong. I am embarrassed and my actions were not indicative of the man I want to be. There is no place for violence in a world of love and kindness.”
In a recent report from The Hollywood Reporter, the Academy announced it would be looking into Smith’s violations. The Academy also said Smith “refused” to leave the ceremony after the slap. “Mr. Smith was asked to leave the ceremony and refused, we also recognize we could have handled the situation differently,” the Academy said in a statement. 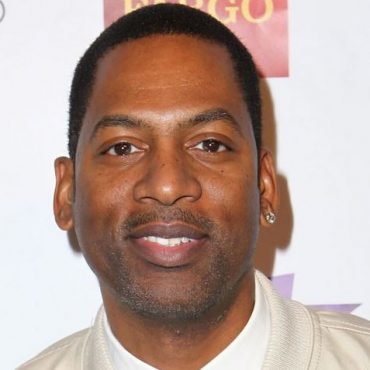 Chris Rock's brother, Tony Rock is not happy with Will Smith following the Oscar slap. He went on a rant during a recent comedy show and it's messy. Check out the rant below.