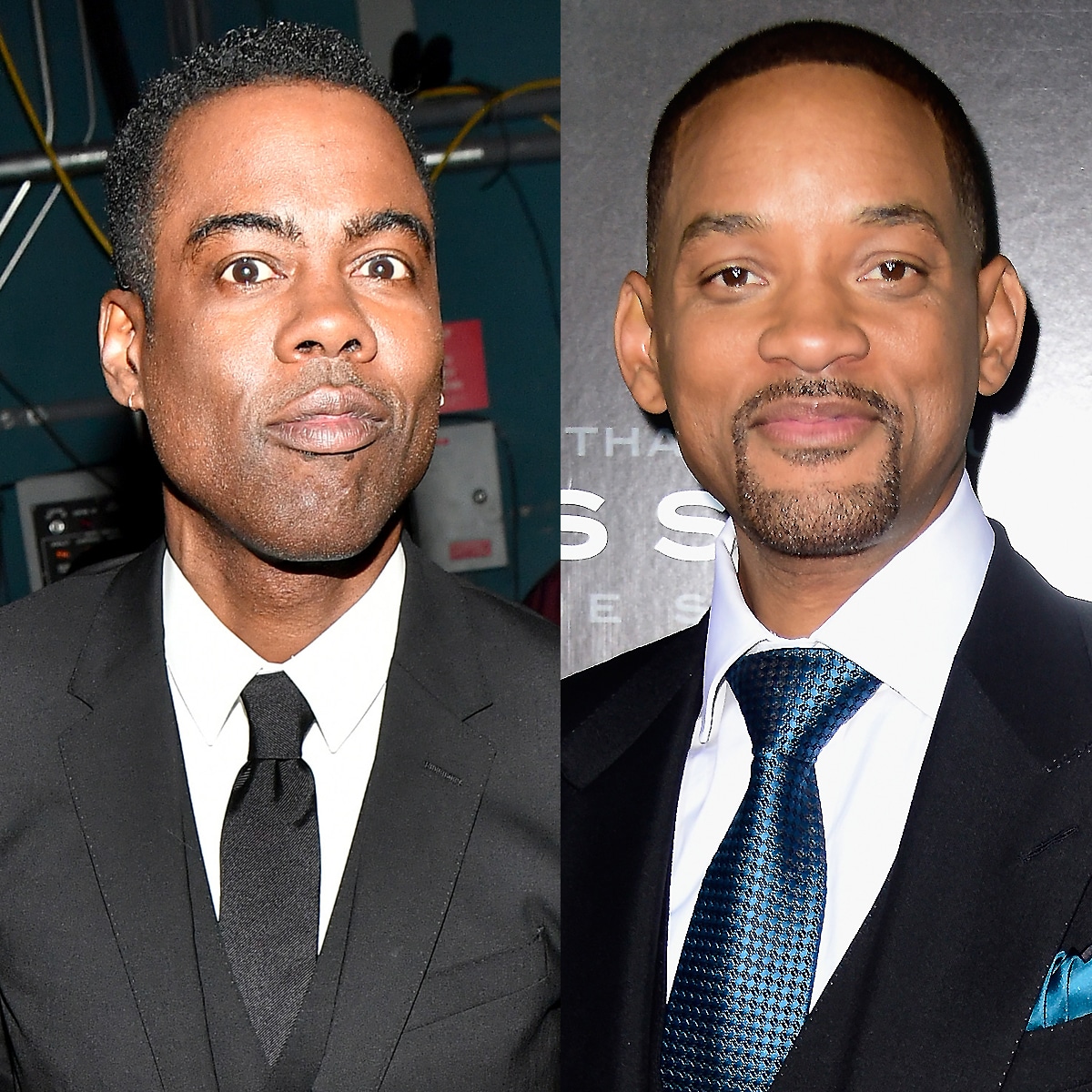 Chris Rock opened his presentation with a bit, acknowledging the mostly mask-free audience, before making a reference to Will’s wife, Jada Pinkett-Smith’s bald head, stating he couldn’t wait to see her in a fictional film, “GI Jane 2” –– a reference to the 1997 film G.I. Jane, starring Demi Moore donned a shaved head while undergoing grueling military training.

Will left his seat next to his wife, purposefully strolled up to Chris before slapping him in the face. The audio was cut for several seconds after the OMG-moment, but Will then walked back to his seat, where a camera caught video of him yelling a message back to Chris: “Keep my wife’s name out your f––king mouth.” 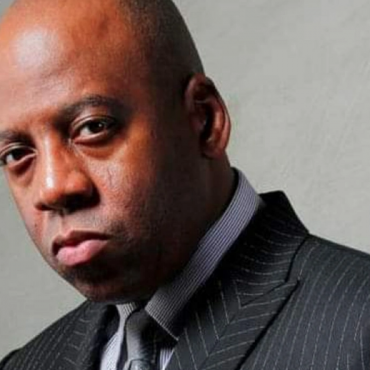 R&B singer Keith Martin was found dead in The Philippines on Friday (March 25) at the age of 57. Building workers in Quezon City discovered Martin lifeless after neighbors alerted them to a foul odor coming from his condo. According to reports, experts estimate that the Washington, D.C. native had been dead for a week. No cause of death has been revealed publicly. Martin was best known for his 1995 […]