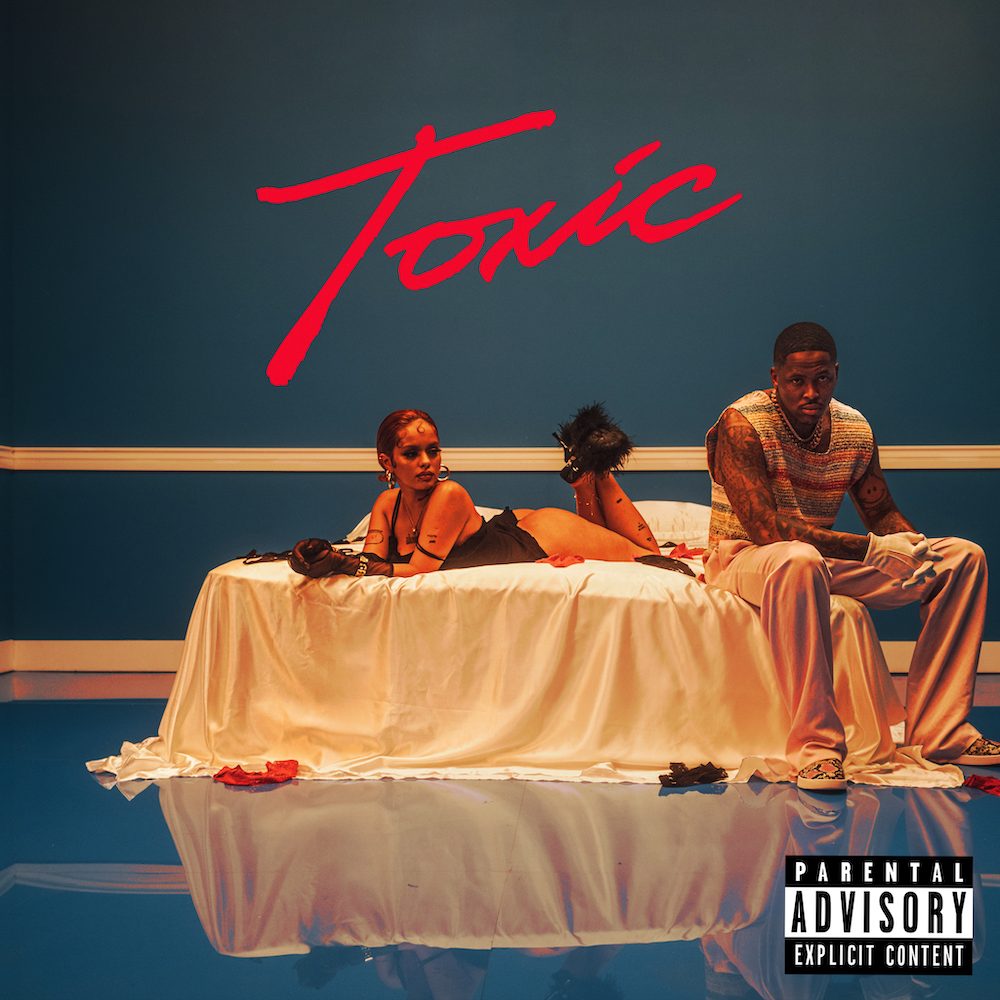 YG is back with a new visual to his latest track, “Toxic.” His new single samples vocals from Mary J. Blige’s “Be Happy.” The accompanying Austin Simkins and YG co-directed video features a cameo from model and former soccer athlete Brittany Renner who many believed to be pregnant by YG. It turns out their questionable photo was a promotional image for the music video.

“Toxic” showcases two sides of a promiscuous relationship: the side chick’s feelings of being replaceable, and the man trying to be in both places at once. On the Swish, Larry Jayy, and Reece Beats-produced single showcases YG’s vulnerability as he flexes his vocal skills.

He sings, “I know what she want, she want what’s inside my jeans/ She want my heart with the lock, she wanna throw away the key/ She make lovе, she will get f**ked, gang, gang, got hеr throwin’ up Bs/ She like, “Boy, don’t do me wrong, just Birc’ and Prada me.”

In the fall of 2020, YG released his fifth full-length studio album, My Life 4Hunnid. YG recently revealed his sixth studio album, Pray For Me, is on the way via Def Jam. Last November, YG also made headlines as he helped launch a partnership between the City of Hawthorne and the TeleHealth Van program. Their focus is to provide a variety of health-related services to those in need, including mental health screenings.

Check out the “Toxic” music video above. 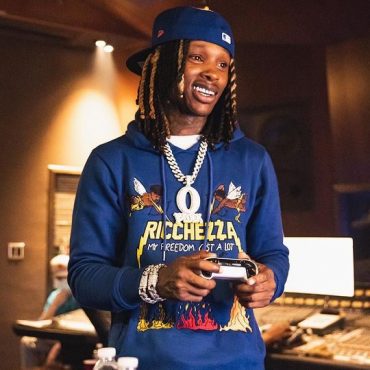 King Von’s estate released the music video for his posthumous song “Get It Done” on what would have been his 28th birthday (August 9). In the 20K Visuals-directed video, fans get to see the late rapper as he navigates his old Chicago neighborhood alongside OMB Peezy while keeping an eye out for the “opps.” The two rappers exchange verses as they ride around in a Maserati. The single “Get It […]