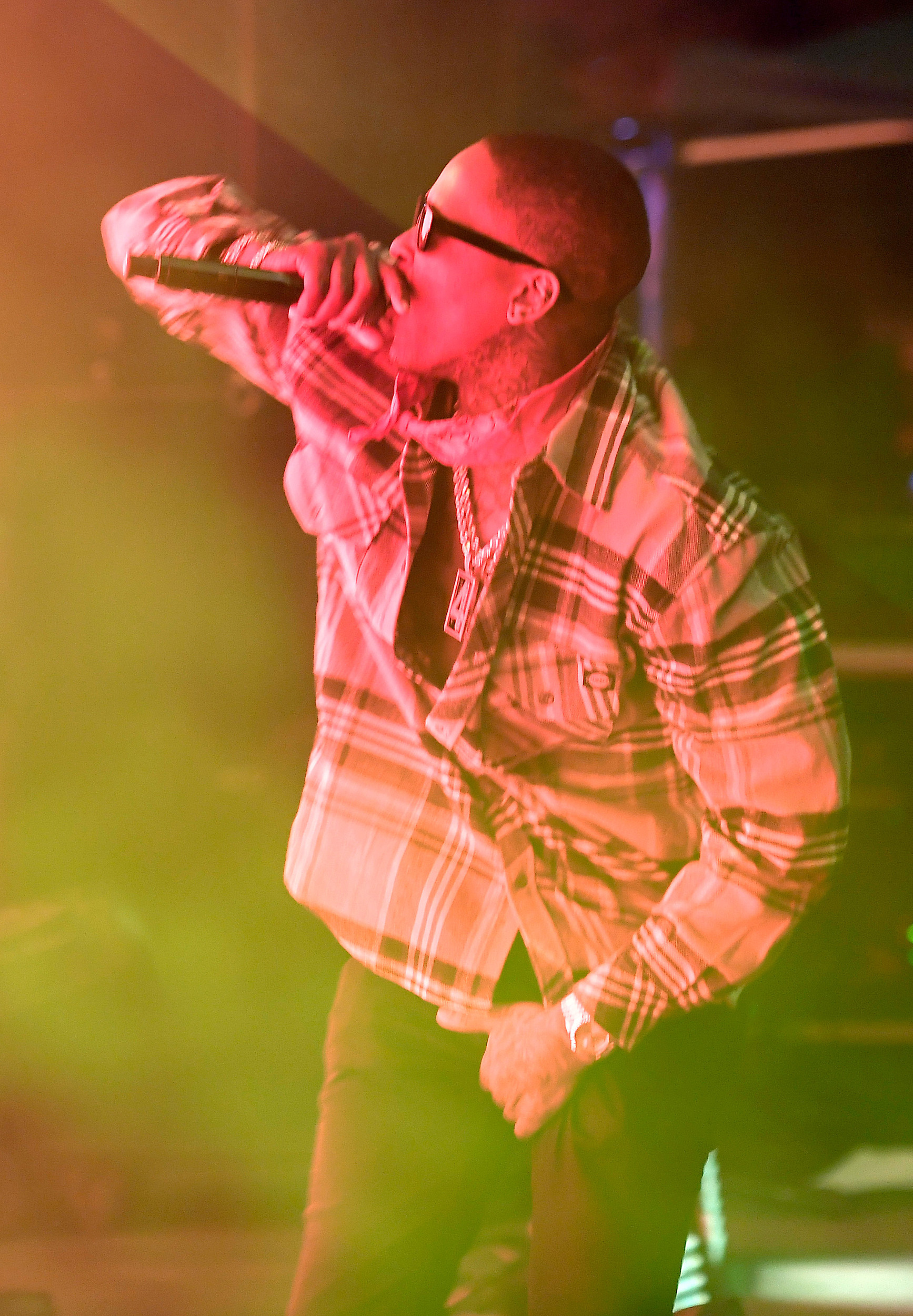 The tracklist for YG’s forthcoming album, I Got Issues, has leaked ahead of its scheduled reveal, and the culprit is allegedly Def Jam.

On Wednesday (Sept. 21), the Compton rapper, 32, abruptly posted to Twitter about his forthcoming album being leaked on Apple Music and other streaming services ahead of its schedule. The artist legally known as Keenon Dequan Ray Jackson took aim at his label and concluded that they hire people to “f**k up.”

“ALL THEY DO IS F**K UP. MY TRACK LIST FOR MY ALBUM IS NOT POSE TO BE OUT. THEY SUCK REAL BAD”

According to the leak on Apple Music, YG’s forthcoming album will be a fourteen-track project and is slated to release on Sept. 30.

Singles for the project include “Scared Money,” featuring guest verses from Cole and Moneybagg, “Toxic,” and “Alone.”

In an interview with Billboard on Sept. 6, YG spoke about I Got Issues and what fans can expect from his upcoming release.

“I’m a have something for everybody on there,” he said. “I’m giving them a piece of my life. I’m talking about shit that I’ve been going through while sitting in the crib for two years. But I’ve also got some fun shit, ghetto, ratchet, you know? It’s a good time but it’s personal.”

DEF JAM BE HIRE’N PEOPLE TO FUCK UP. ALL THEY DO IS FUCK UP. 😂. MY TRACK LIST FOR MY ALBUM IS NOT POSE TO BE OUT. THEY SUCK REAL BAD 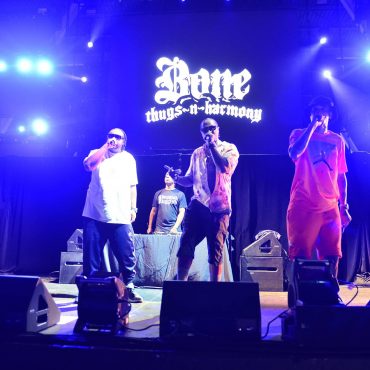 Bone Thugs-N-Harmony has announced their last show as a full unit, as Bizzy Bone will no longer be performing with the group. Bizzy confirmed the news in a statement on his social media account on Thursday (Sept. 15), revealing that he plans to hit the stage with his groupmates one more time before his departure. “The people want this and I want this,” Bizzy wrote in the caption of his […]