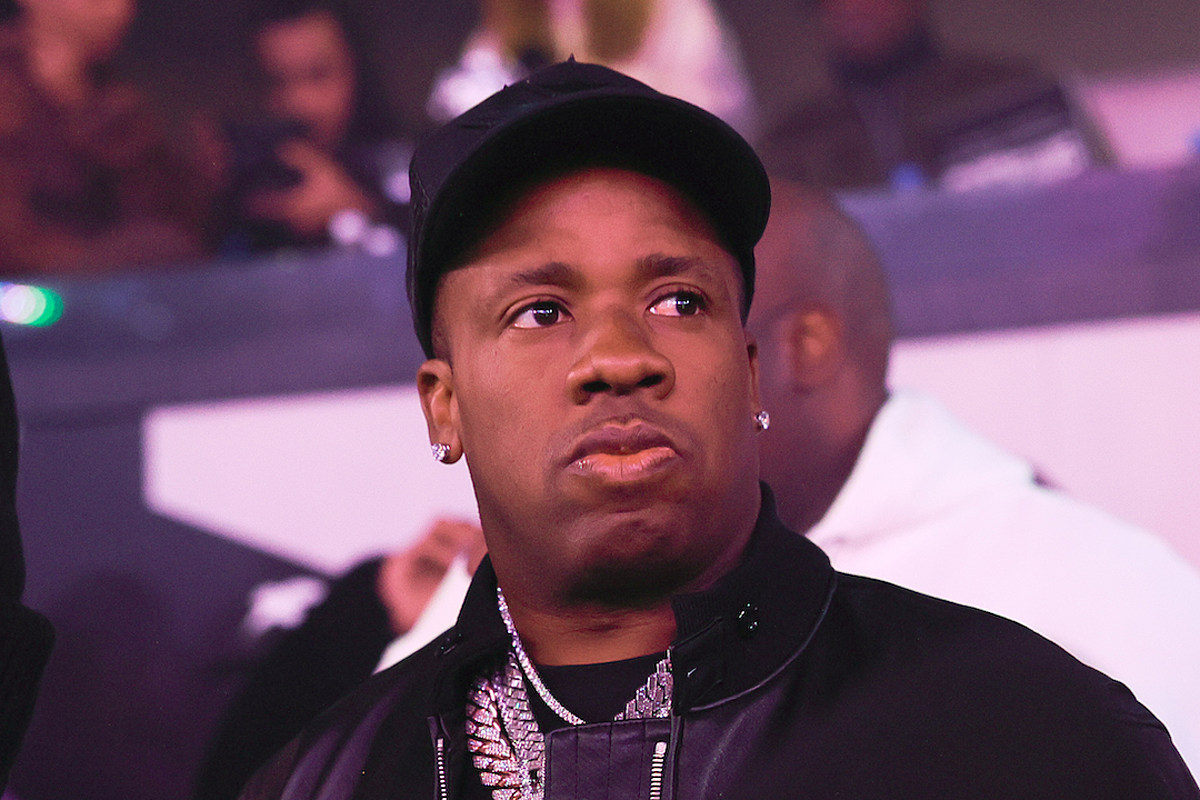 Yo Gotti took the time to express his gratitude to the authorities who apprehended a suspect who had plans for a mass shooting at his concert in Memphis.

On Saturday, July 16, the Gangsta Art rapper released a statement following reports that a man had planned to shoot attendees of his 8th annual Birthday Bash on Friday night. Fox 13 Memphis reports that the man, who was identified as Elijah Hyman, was accused of threatening to take his own life and those of the fans at the show inside the FedExForum. In his statement, the CMG boss explained the situation and thanked the Memphis Police for stopping the shooter before he could through with his evil plan.

Thank you to the fans, artists and everyone involved behind the scenes for making Birthday Bash a smooth, secure and successful event.

“Thank you to the fans, artists, and everyone involved behind the scenes for making Birthday Bash a smooth, secure, and successful event,” Gotti wrote in his statement on Twitter. “We were informed of a potential threat regarding an individual seeking to harm attendees leaving Birthday Bash that occurred 3 hours after our show ended. I would also like to thank the Memphis Police Department for their swift and proactive action in ensuring that all attendees returned home safely.”

Police reportedly responded to a call at the 200 block of South Main Street in Memphis in the early hours of Saturday morning, which is right down the street from Gotti’s concert. They met Hyman and his girlfriend at the scene. Police were told that Hyman was so upset over the fact that his girlfriend broke up with him that he wanted to kill himself and people he saw leaving the event.

After a search of his home, police found several weapons inside, which led to his arrest. He was detained and taken to a hospital for medical treatment. He currently faces charges of the Commission of the Act of Terrorism. See more about the suspect’s arrest below. 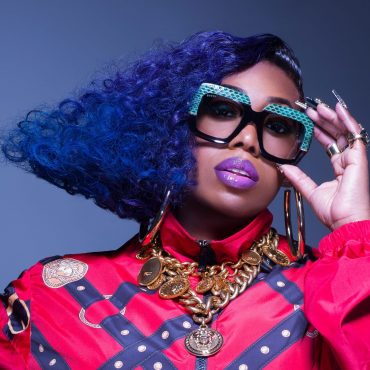 Missy "Misdemeanor" Elliott has been supa dupa fly throughout the span of her 30+ years in the music industry. After spending at least five years writing for some of the best R&B acts of the '90s, Missy finally released her debut album on this day 25 years ago. On July 15, 1997, Missy Elliott delivered her first solo studio album Supa Dupa Fly. The Timbaland-produced album arrived two weeks after […]