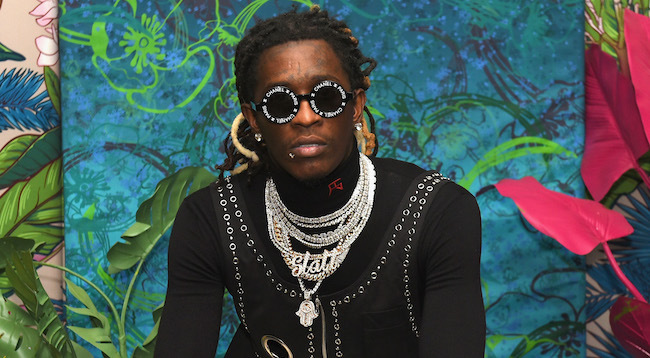 Young Thug is now one of several major Hip-Hop artists who plan to drop new music this year. Six months after releasing his Punk album, Thugger aims to come through with a brand new project soon.

In an announcement posted to social media on Tuesday, April 19, Young Thug posted the cover art for his new project coming. The “Up to Something” rapper didn’t offer any other prime details about his next body of work. However, it’s possible that the album may have been inspired by everything that’s been going on in his life recently.

“These past few weeks gave me so much to talk bout.. y’all ready??” the YSL founder wrote in his Instagram caption.

We’re only a couple of weeks into the second quarter, but a lot has happened in the “Stressed” rapper’s life. Following the release of his Punk album in October, Thug made waves earlier this year by appearing on T-Shyne’s Confetti Nights and Gunna’s DS4EVER. Thug also turned heads when he spoke about his preferred retirement date, but clearly, he’s not going anywhere just yet.

Prior to the album announcement, Thug and his child had been going through the trauma of unexpectedly losing a loved one. Last month, LaKevia Jackson, the mother of Young Thug’s child, was shot and killed in the parking lot of a bowling alley in Atlanta. The alleged shooter reportedly got into an argument with Jackson over a bowling ball while at the victim’s best friend’s birthday party. The suspect, who was identified as Joshua Fleetwood, allegedly waited outside the bowling alley until Jackson walked out. That’s when he shot and killed her. Fleetwood was later arrested and charged with her murder.

Young Thug hasn’t publicly commented on Jackson’s passing, but we’ll see if he opens up about it on his new project. 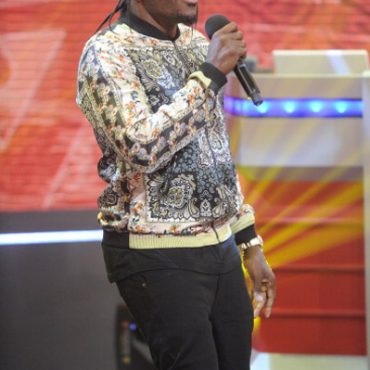 Pusha-T Breaks Down The Meaning Of His New Album Title

Pusha-T is just days away from releasing his new album. Since plenty of much speculation about the album has been circulating online, the other half of The Clipse decided to reveal the backstory behind the album title. In a new interview Rolling Stone published on Monday, April 18, King Push reflected on why he chose to call his fourth studio album It's Almost Dry. The rapper asserted that the title […]